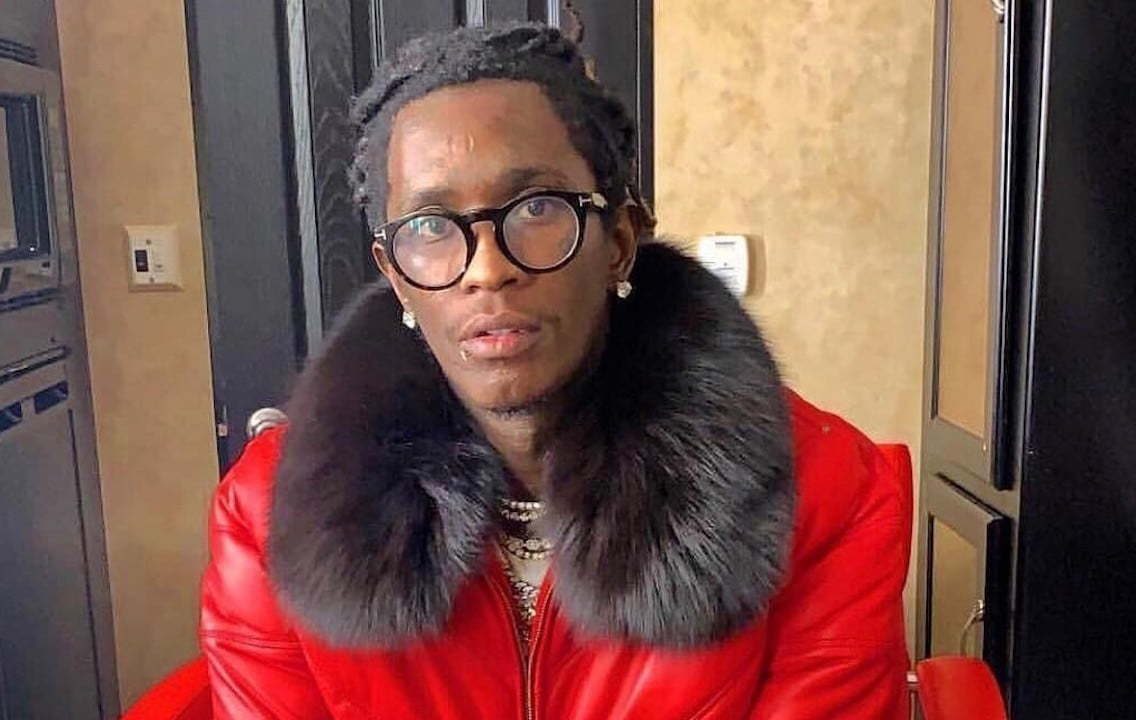 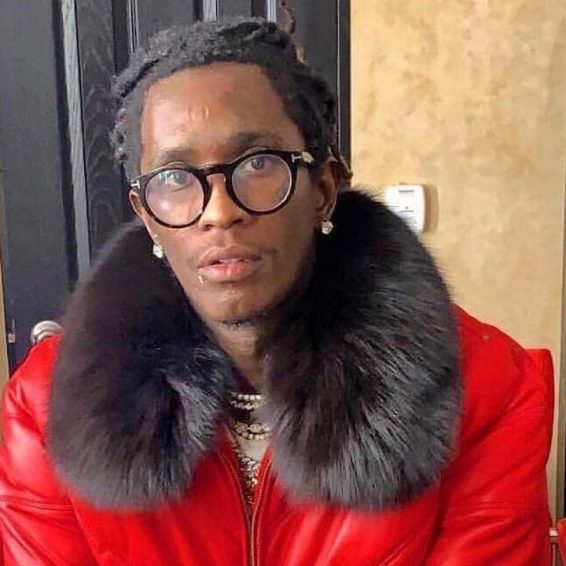 Young Thug’s new album Punk is out now and he is sending a message to Lil Baby’s opps.

There is nothing quite like knowing your real friends have your back. That’s just what Young Thug made clear about anybody gunning for Lil Baby. He shared a simple message on Instagram that showed he has the rapper’s back no matter what. “If you @lilbaby opp, u def mine..” he posted on one of his stories.

Of course, hip-hop fans would know that the history between the two probably makes their bond even stronger. After all, it was really Young Thug who got Lil Baby in the game. As the story goes, Lil Baby was in the streets of Atlanta when Young Thug encountered his talent and then paid him to start rapping.

He was so impressed by his talent that he stepped up and made sure Lil Baby had the funding and guidance that he needed to become the successful rap act that he is today. According to the “Lifestyle” rapper, it wasn’t even about giving him inspiration but rather showing him the way to break into the game.

In a recent Complex article, he said, “It’s not like me being like, ‘Wayne made me want to rap I made Lil Baby rap.”

His eye for talent was spot on, and there’s no doubt that Lil Baby has dominated much of the hip-hop space since he released his first project back in 2017. Star or not, Young Thug wants him to know that he has his full support.

While we’re still not quite sure who Young Thug was referring to with his comment, he seems very serious about defending Lil Baby even if the opponents are powerful like Kanye West or even the president.

In a recent interview with Complex, Young Thug says he has the most fun making storytelling songs and the album’s title, Punk, he said is a real life story.

“I usually don’t show emotion, which is why my storytelling songs be so hard. Y’all usually don’t see nothing from me, so when you hear a song that’s really serious, you’re like, ‘Oh my fucking God.’ You remember a n***a human. Like, ‘OK, he is human, and he’s saying shit that we’re really going through right now.”