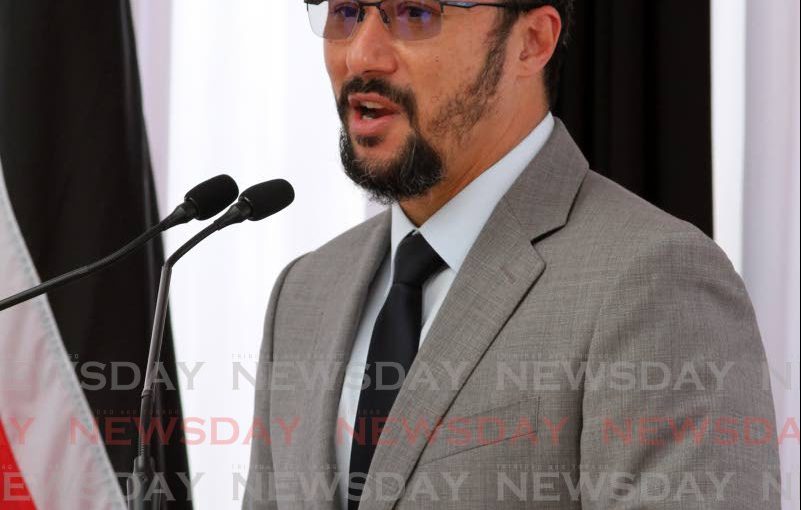 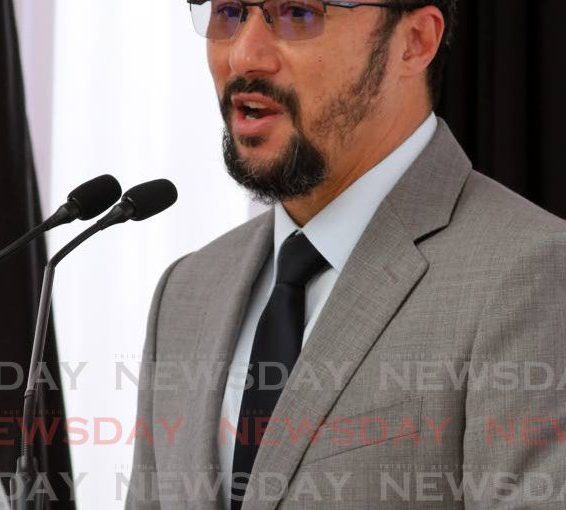 During his contribution to the budget debate in the Senate on Monday, Young reminded senators about Petrotrin being restructured in 2018.

He also reminded that earlier this year one of the companies Petrotrin was restructured into, Guaracara Refining Limited (which is responsible for the refinery’s assets) issued a request for proposals (RFP) for the refinery.

“I think it has been narrowed down to three international players.”

Young added the proposals from these players are currently being evaluated.

“Let’s see where that goes.”

He also said two of Petrotrin’s other successor companies, Heritage Petroleum and Paria Fuel Trading, have been doing well.

Young said Heritage recorded a profit of $1.2 billion in June and this was an improvement from the $700 million it recorded last June. He said Paria was posting profits as well.

He also reported the National Gas Company (NGC) has “completed all of the negotiations of downstream contracts.”

Saying there is a concerted effort by some people to push NGC out of the energy value chain, Young claimed these are people “who have an agenda that they just want NGC to be paid a small number of cents to transport gas.”

He said Government is firm in its position that NGC is not coming out of the value chain. ” NGC has every right just like the big multinationals from molecule out of the ground to sale of cargo wherever it goes. why should’nt the people of TT also have a play in that?”

Young reiterated that at the appropriate time, he will speak about the restructuring of Atlantic LNG. After reiterating that those negotiations remain at a sensitive stage, Young said there have been negative articles designed to mislead the public about the full truth on what is happening there.

He said the content of those articles will not be used to influence the course of the negotiations.

“It is not going to happen not whilst I’m there.”

Young also said the Prime Minister will lead a delegation to the 2021 United Nations Climate Change Conference (COP26) in the city of Glasgow, Scotland. COP26 runs from October 31 to November 12.