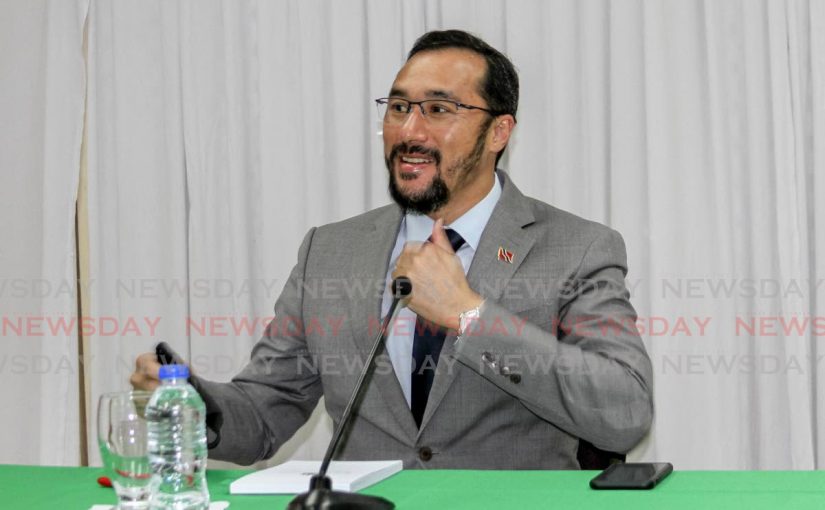 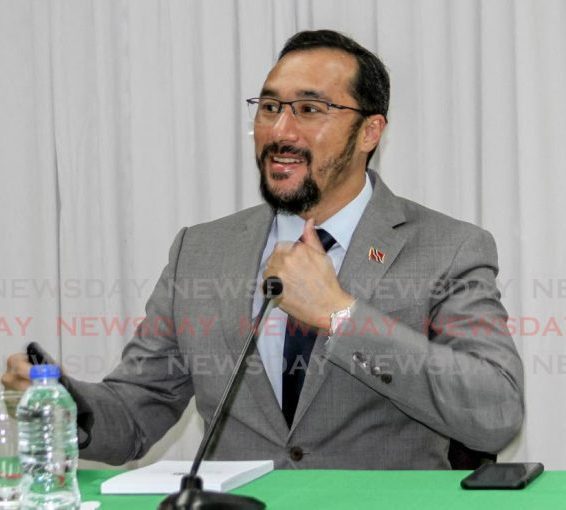 ENERGY Minister Stuart Young said Trinidad and Tobago is on the way to accessing natural gas reserves from the Manatee field, located on Trinidad and Tobago’s side of its maritime border with Venezuela and the energy sector is not on the verge of collapse as alleged by certain local commentators. On the latter, Young said these commentators are pursuing the agenda of people who want this to happen but Government continues to fight to ensure the population gains maximum benefits from TT’s energy revenues.

In his contribution to the budget debate in the Senate on Monday, Young said, “I am happy to announce here today that last week, the Cabinet of TT, took a decision and gave us the green light to go ahead with the Manatee contract.”

Young reminded senators, “Loran/Manatee is a gas field which straddles (the maritime border between) TT and Venezuela.” Recalling efforts to access gas reserves in those fields since 2010, Young said Dr Rowley led negotiations with the Venezuelan government to de-couple the fields and “let us develop the Manatee side.” He estimated the Manatee field has approximately two tcf (trillion cubic feet) of natural gas while the Loran field, located in Venezuelan waters has about eight tcf.

Due to sanctions imposed against Venezuela, Young said many of government’s critics claimed the two fields could not be de-coupled and Manatee’s gas would never be accessed. “I am happy to say today, we negotiated a PSC (production sharing contract) with Shell. We have gotten the green light to go ahead with the PSC in a few weeks..hoping we will be able to sign that agreement.”

Young declared, “That is going to be the single largest new gas production contract and gas production in TT for decades. Again, it was done by this government, sitting and doing the hard negotiations.” In a statement in Parliament on February 7, 2020, Rowley said gas production from Manatee could start in 2025 at rates ranging from 270-400 million cubic feet per day.”

“That is completely false. In the energy sector for the last six years, we have had serious foreign direct investment (FDI) of US billions..billions of dollars…due as a direct result of conversations that have come out of the Office of the Prime Minister (OPM) and the Ministry of Energy and Energy Industries.”

Young said, “We have FDI with Shell…BP…EOG.. De Novo..Touchstone as our major gas producers.” He spoke about ongoing projects in TT being pursued by these companies. Recalling the former UNC-led People’s Partnership coalition government negotiated no new contracts before demitting office in September 2015, Young said, “We sat there and negotiated. We fought hard.”

He urged the population to ignore the claims of certain commentators that the energy sector’s demise is imminent. “The energy sector is here to stay.” Young said, “Unfortunately, you have a number of persons who interfere with that national psyche and always trying to paint TT in a negative light.”

These people, Young continued, “write regularly in the newspapers…articles and columns.” He told senators, “In reality, these persons are doing nothing more, than carrying out an agenda of those who are trying to derive maximum benefit from our limited resources.”

Young said, “I say that without fear of contradiction. I have been provided with the evidence that some of what is being peddled out there is being driven by certain companies and certain entities who are on the other side of the negotiation table.”

Reiterating that since 2015, Government continues to its best to ensure the population derives maximum benefits from the energy sector, Young said, ” That doesn’t sit well all of the time with those who are trying to maximise their profits based on our limited resources.”

He claimed some of these commentators “receive gifts and other forms of compensation from companies with these agendas which is opposite to that which the Government is trying to achieve to the people of TT.”