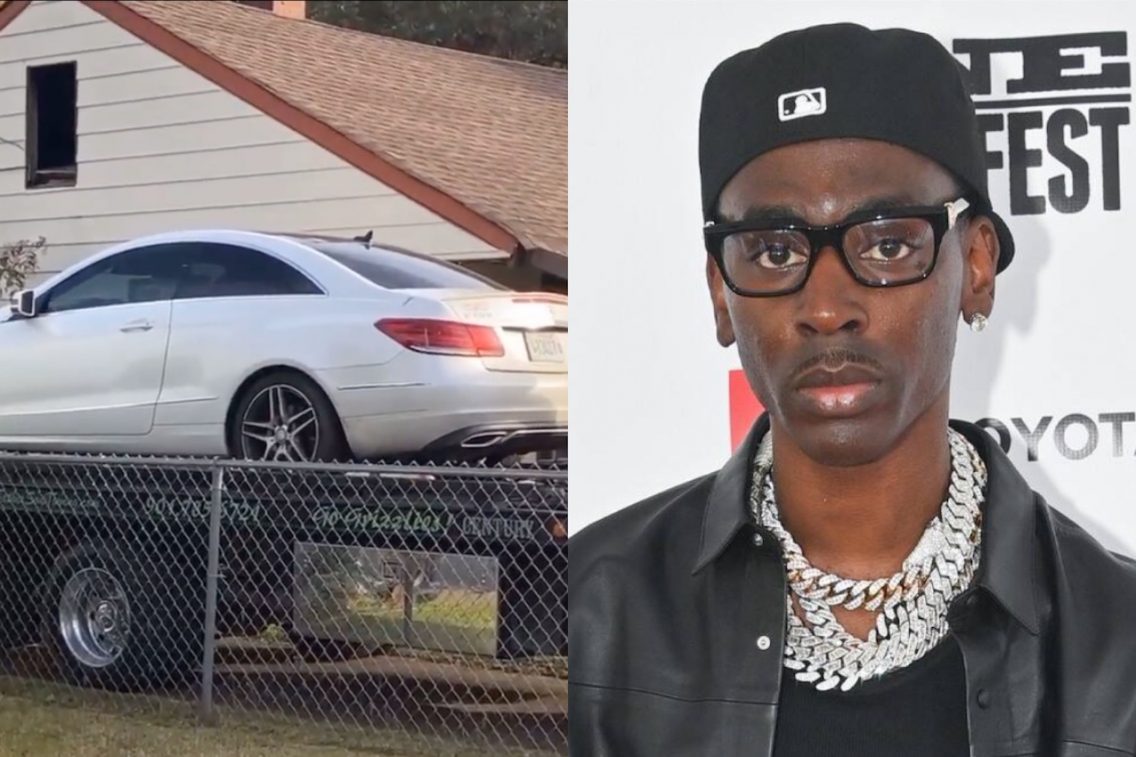 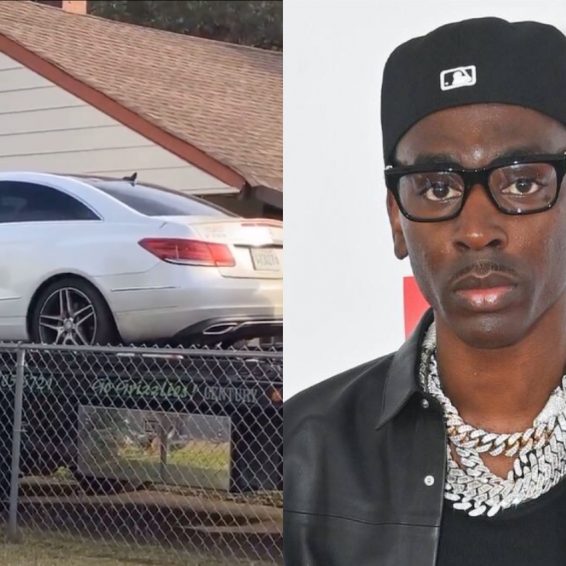 Police are one step closer to solving Young Dolph’s murder.

Police on Saturday night retrieved a white two-door Mercedes-Benz sedan which is alleged to be the getaway car used in the murder of Memphis rapper Young Dolph. On Saturday, a video went viral showing the car, which appears to be a Mercedes-Benz, being towed away from behind a home in South Memphis. Police officers were also on the scene, but it’s unclear if any arrests have been made.

Police say the rapper lay on the floor, dying as the killers took off in the car.

Surveillance footage of the shooters shows them wearing surgical face masks and one of them being armed with a rifle while another is seen holding a handgun which he points into the bakery.

The rapper leaves his wife and two children to mourn. His murder has sent shockwaves into the Hip Hop community, with many expressing their grief at the gruesome killing of Young Dolph.

Meanwhile, Young Dolph’s Paper Route Empire artists including DJ Rocksteddy, Paper Route Woo, and Snupe Bandz, continued his annual Thanksgiving tradition of hosting a turkey giveaway at the St. James Missionary Baptist Church in Memphis. Dolph planned this year’s event prior to his passing and his artists decided to carry out the charitable work.

“It’s very important because we still have folks out here unfortunate and probably don’t have money to buy turkeys,” rapper Snupe Bandz said while speaking with Fox 13.

Young Dolph, whose real name is Adolph Robert Thornton, Jr., was shot and killed on November 17 while trying to buy cookies from one of his favorite spots in Memphis, Makeda’s Homemade Cookies. He was age 36 at the time of his death.