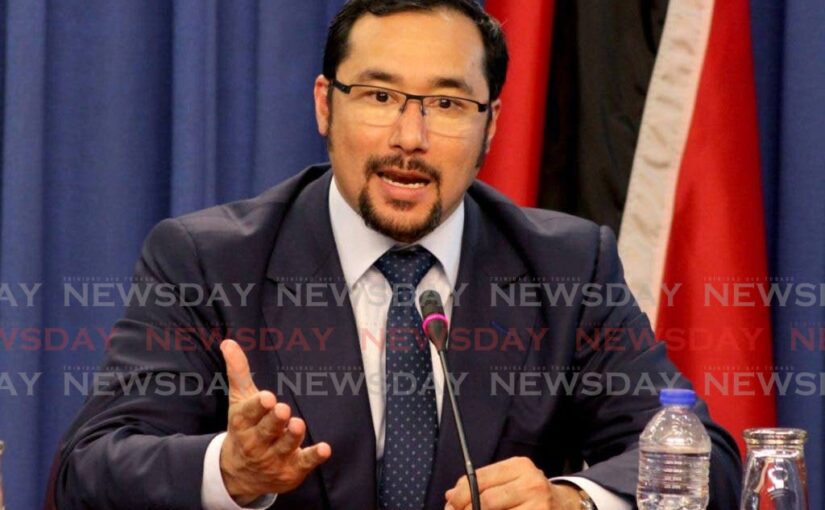 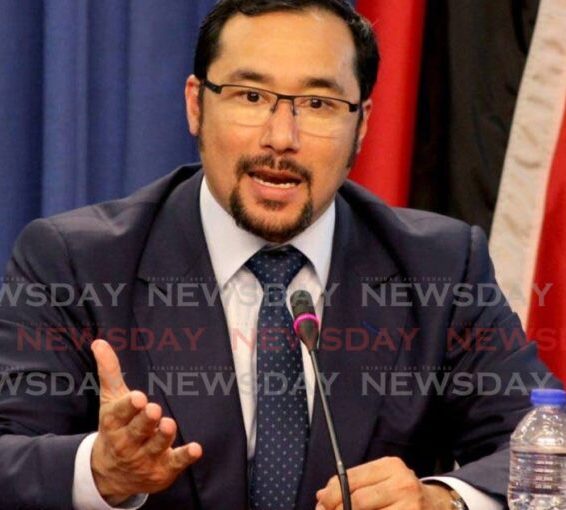 ENERGY Minister Stuart Young said some corporate entities in TT must do more to contribute to the national covid19 response. He said this is important because covid19 is the equaliser which has broken down barriers worldwide and shown that only through collaboration, will the world survive the pandemic.

He made this point at the hand over of the Ray of Hope children quarantine centre from Heritage Petroleum to the South-West Regional Health Authority (SWRHA) in Pointe-a-Pierre on Tuesday. The ten bed facility will deal with the treatment of children, who are wards of the State, who contract the virus.

In acknowledging the efforts of different individuals and entities in the national covid19 response, Young recalled recent conversations he had with people employed with companies who are making hundreds of millions of dollars in profit after tax, Young said, “They were proud to say they gave $2 million in sponsorship.”

He added, “But I am the wrong person to put that boast forward to because that means nothing to me.’ Young ,who is also Port of Spain North/ St Ann’s West MP, spoke about people “who have nothing and next to nothing, within the community, they will still take that little bit they have and help their neighbour next door.”

Young said, “If you are a $100 million after tax entity and you are just dishing out a few hundreds of thousands of dollars, thank you but there is much more to be done.”

When the pandemic began last year, Young recalled, “My personal philosophy was covid came here to be the equaliser. To show us as humans that we are all vulnerable, no matter what colour your skin is, what religion(you are), how much money you have, how much money you don’t have, it can affect us all in the same way.”

He lamented this message has been “lost in the geopolitics taking place and in other areas.” Young praised Heritage for playing its part in making the centre a reality. The establishment of the centre, he continued, is also inkeeping with the current suite of children’s legislation.

“This is a facility for state-supervised children, who are under the arm of the Children’s Authority, who now unfortunately are requiring medical care and attention in the fight against covid19. Young, a former national security minister, recalled covid19 quarantine facility was established in Claxton Bay for prisoners who contract covid19.

He disclosed the centre was the brainchild of Principal Medical Officer Dr Maryam Abdool-Richards and there was no hesitation to establish it, when the idea was presented in November.

Abdool- Richards said the centre was the outcome of the collaboration of four government ministires, four state enterprises, 34 corporate sponsors and three NGOs who contributed $450,000 in materials and items to make the centre “a powerful testimony to what can be done when united by purpose.”

The centre is a commitment to ensuring that no one, especially children, are left behind in this pandemic. “We’re created a unique safe space where children can be happy, healthy and confident during their recovery, while engaging in holistic development opportunities towards achieving their fullest potential.”

SWRHA CEO Dr Brian Armour said the centre joins the Augustus Long Hospital and the Point Fortin Hospital as institutions under its remit which are dedicated to treating covid19 patients. As challenging as the pandemic has been for everyone, Armour said, “We have not waved the white flag.” He added that SWRHA continues to do what it can to care for all people affected by covid19, including children who are amongst the most vulnerable to the virus.

Heritage chairman Michael Quamina said the company continues to contribute to the national covid19 response, in many ways. He listed the provision of computers to students for online learning and seedlings to people to promote kitchen gardening among some of those contributions.