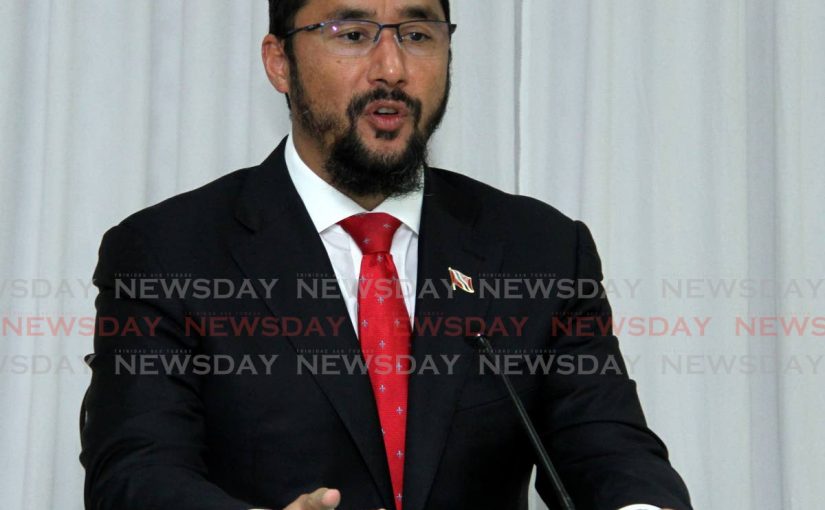 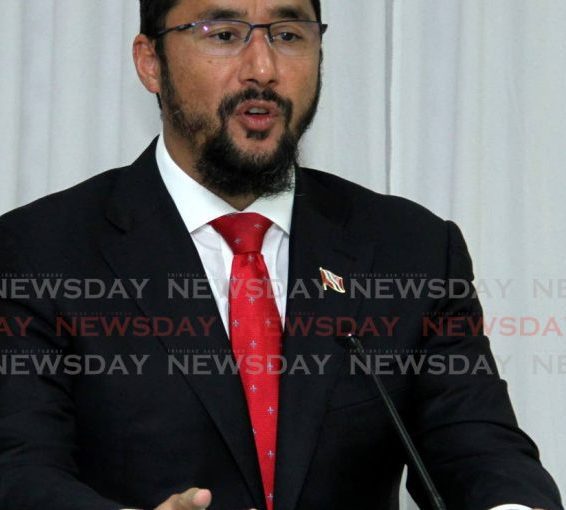 ENERGY Minister Stuart Young said maintaining a commitment to hydrocarbon production does not mean that attention is not being paid towards the development of renewable energy resources in Trinidad and Tobago.

Young made this point on Monday, in support of statements the Prime Minister made at a news conference at Piarco International Airport on November 6.

Dr Rowley said, “We are in the business of hydrocarbons and will remain there as long as there is a market in the world.”

He said countries such as the United States, Australia and China have not taken the position that they will get out of producing hydrocarbons.

Rowley said it was in TT’s interest to “carry the conversation that gas is in fact clean energy.”

He added it would take some time before renewable energy sources such as wind, water and solar energy could satisfy the majority of the world’s energy requirements.

Young said, “The pursuit of renewables and greener cleaner energy (are) not mutually exclusive, and…we pursue the continuation of gas, which is accepted as a cleaner hydrocarbon.

“We are also pursuing a renewable-energy agenda.”

A statement issued by the Office of the Prime Minister (OPM) on November 4 said renewable energy formed part of the conversation between Rowley, Young and Shell executives in London last week.

During that meeting Shell’s new Integrated Gas, Renewables and Energy Solutions director Wael Sawan discussed the possibilities of carbon-emission reduction in TT and the continued production of natural gas, which is recognised as a cleaner fuel source.

In his 2022 budget presentation in the House of Representatives on October 4, Finance Minister Colm Imbert said, “We will use natural gas in support of diversification and renewable goals.”

An example of the latter that he highlighted was a consortium comprising bpTT, Shell and Lighthouse bpTT as preferred bidders for a 112.2 megawatts solar photovoltaic project.

Imbert said construction should begin on two solar photovoltaic plants at Couva and Trincity in 2022, at a cost of US$100 million.

A statement by the OPM on November 2 said Young met with Lightsource CEO Nick Boyle in London on that day to discuss these plants and the possibility of building a solar park in Tobago.

Sustain TT managing director Carver Bacchus was not surprised by Rowley’s comments on renewable energy and hydrocarbon production, “given the economic reality we are facing.”

Bacchus said the details of how a transition from non-renewable to renewable energy will take place are still vague.

Smart Energy Ltd CEO Ian Smart said, “I believe that hydrocarbon business should pay for the green business through a carbon tax.”

“There must be a price on carbon that is causing climate change.”

Former energy minister Kevin Ramnarine viewed electricity generation as the first place where a transition to renewable energy could happen.

“TT has to migrate its electricity generation away from natural gas and towards renewables. This is not happening fast enough.

“The build-out of the solar farms by BP and Shell needs to be accelerated.”