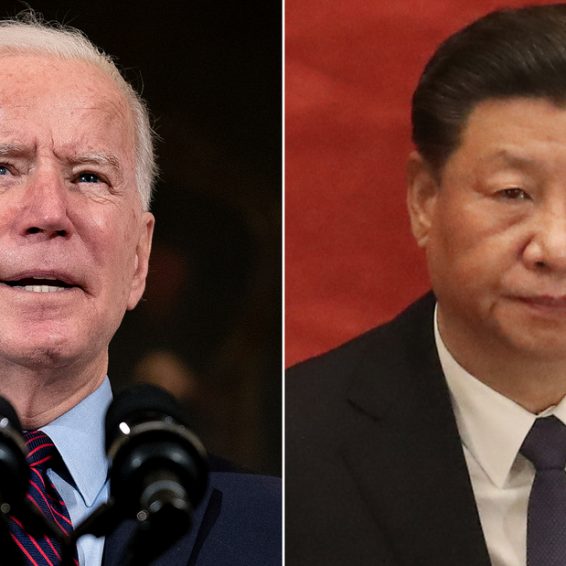 Xi says China is ready to work with US as Biden meeting planned for next week, source says

3 months ago·1 min read
ShareTweetPinShare
Home
World News
Xi says China is ready to work with US as Biden meeting planned for next week, source says
The content originally appeared on: CNN
The meeting, the first since Biden became President earlier this year, will be held as early as next week, according to a source familiar with its planning told CNN. However, specific details and a firm date have not been laid out.
News of the meeting arrangement was first reported by Bloomberg.
It comes as Xi hinted at a slight warming of relations with the US, according to a statement published on the website of Chinese embassy to the US on Tuesday.
In the letter, Xi said China is willing to “enhance exchanges and cooperation across the board” with the US and bring relations between the two world powers back on the right track.
Read More
It was read by China’s ambassador to the US Qin Gang, at a dinner of the National Committee on US-China Relations in Washington on Tuesday.