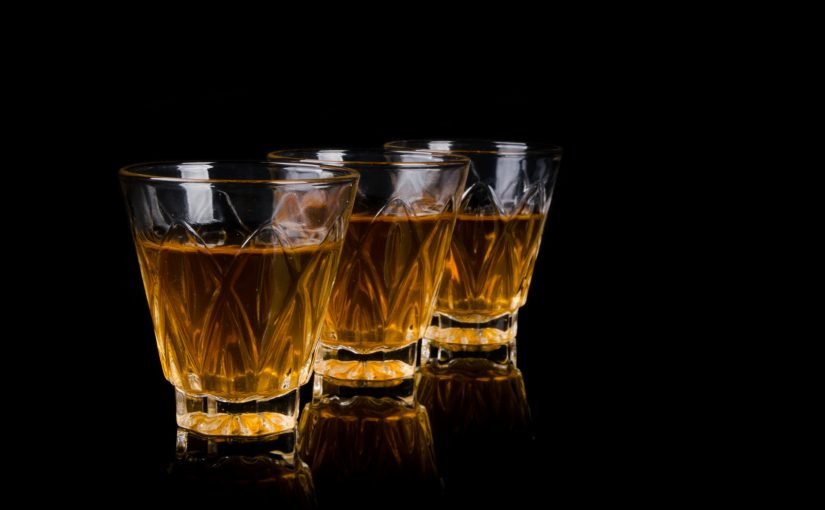 CAUGHT red-handed yesterday selling alcoholic beverages at the roadside in Claxton Bay, a 32-year-old woman told police that she was “just trying to make a living”.

Alisha Joseph appeared today before Couva magistrate Wendy Dougdeen-Bally and pleaded guilty to selling liquor without having a licence to do so. The magistrate fined her $5,000 to be paid within four months.

In default Joseph, a mother of two would serve nine months in jail.

PCs Ramoutar and Samaroo together with other police from Couva CID and Central Division Task Force arrested the woman yesterday at about 2 pm at Forres Park Dump Road. She was selling beverages in a cooler as police kept her under surveillance.

Police searched the cooler and among the soft drinks, they found a variety of beers and rum together valued over $1,000. Police arrested her for selling liquor without a licence contrary to Liquor Licences Act Chapter 84:10.

The post Woman fined $5,000 for selling liquor without licence appeared first on Trinidad and Tobago Newsday.

Cuffie: 'Nothing to report'

Thu Aug 2 , 2018
MINISTER in the Public Administration Ministry Maxie Cuffie was unable to say when he will be resuming his duties. Contacted today about when he will be back to work, Cuffie said, “There is nothing to report.” Cuffie, who is also La Horquetta/Talparo MP, suffered a stroke last September and had […]