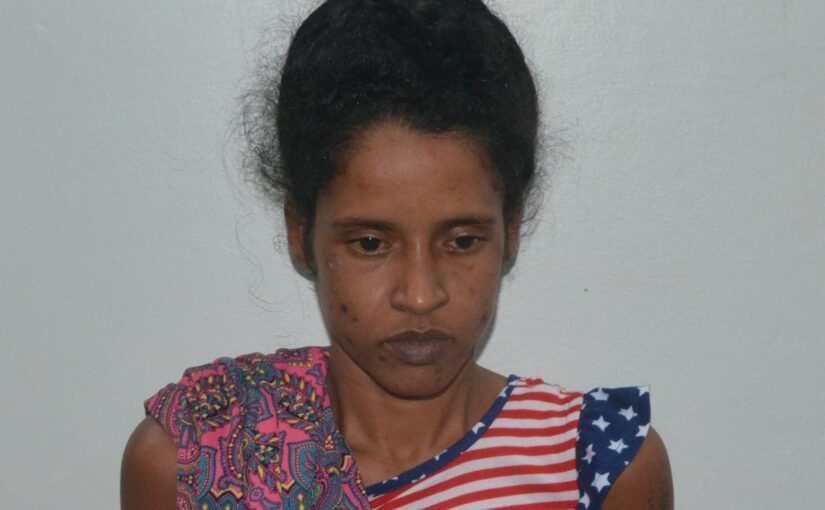 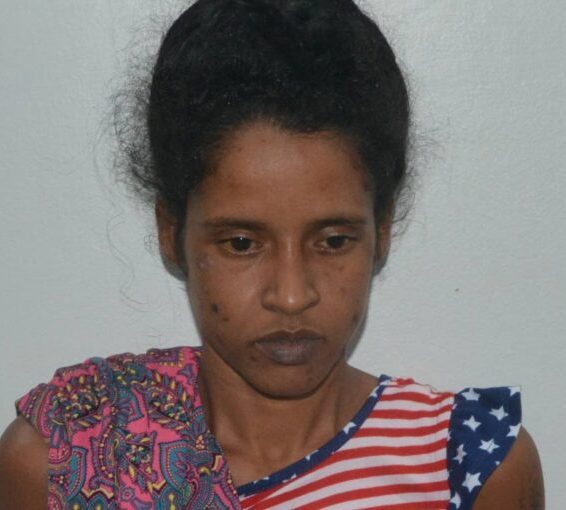 Woman charged with murder of niece in Sangre Grande

A 31-year-old woman appeared before a Sangre Grande magistrate on Thursday last week, charged with the murder of her niece 21-year-old Tereca Phillip who was killed on December 16.

Shelley-Ann Campo appeared before Magistrate Indar Jagroo in the Sangre Magistrates’ First Court on December 24 after advice was given by acting Director of Public Prosecutions Tricia Hudlin-Cooper to lay charges.

Police said Phillip, also of Quash Trace, Sangre Grande was with family at her home on December 16 when an argument broke out between the group and Campo who was walking on the road. During the altercation Campo allegedly stabbed Philip in the right upper chest with a pair of scissors.

Phillip was taken to hospital where she died.

Campo was arrested shortly after and charged on December 24 by PC Kevin Andrews of HBI Region Two.

Her matter was adjourned to January 21.

The post Woman charged with murder of niece in Sangre Grande appeared first on Trinidad and Tobago Newsday.