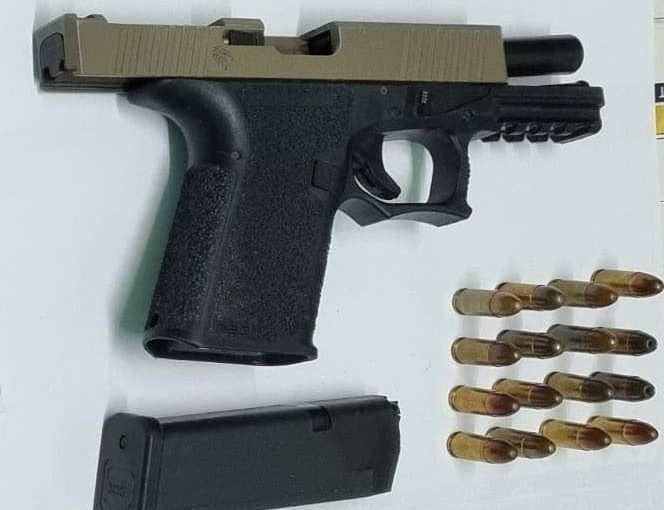 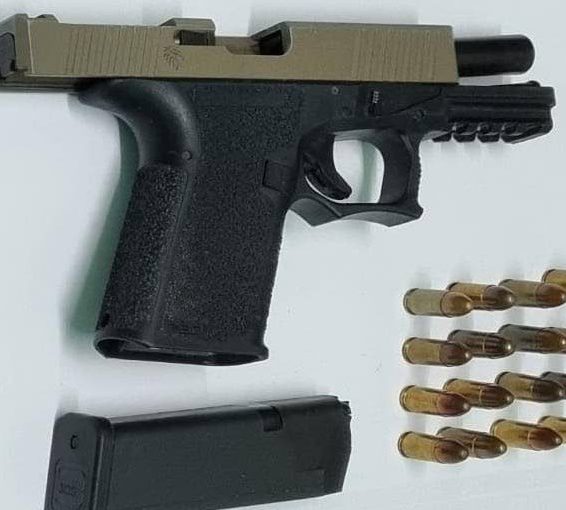 Woman among 4 held for pistol, ammo

SEIZED: The nine-millimetre semi-automatic pistol and ammunition seized by police during a raid on a house in Malabar on Friday morning. Four people were subsequently arrested. PHOTO COURTESY TTPS – ttps

A WOMAN is among four people arrested during a police raid on a house in Malabar on Friday morning which led to the seizure of a semi-automatic pistol and 16 rounds of ammunition.

A release said acting on information, police launched an anti-crime exercise in the Malabar and Pinto areas.

It was led by ACP Samaroo and Snr Supt Ramphall, co-ordinated by ASP Powder and Insp Pitt and included Sgt La Pierre, Cpls Forde and Superville and others.

Funeral for Peter Telfer on Friday

While searching a house in Malabar, police found the nine-millimetre calibre pistol and a magazine clip which contained 16 rounds of ammunition.

The four occupants of the house, three men and a woman, were arrested and remained in police custody up to press time pending further investigations and possible criminal charges.