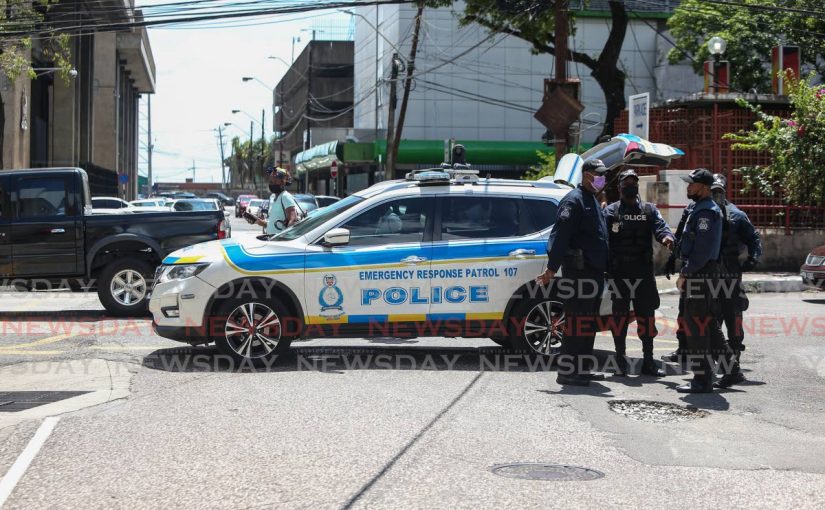 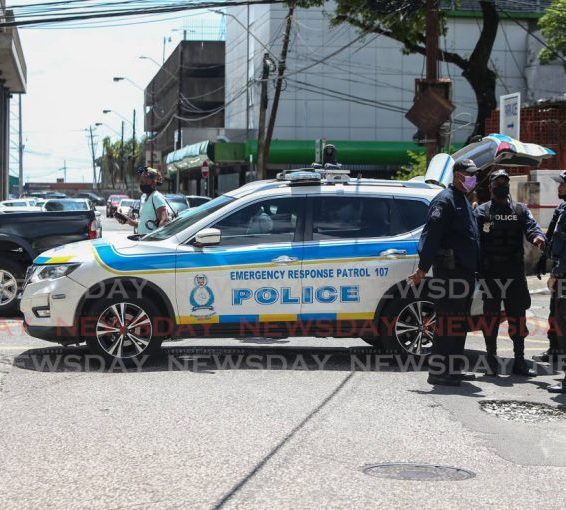 THE search of a house for guns and ammunition in Laventille on Thursday afternoon took a bizarre turn, when the 60-year-old woman living at the house reportedly exposed her buttocks to police.

Police said members of the Port of Spain Task Force went to Alexander Place, Laventille at around 5.35 pm with a search warrant.

They searched the house but did not find anything illegal. Police said the elderly woman threatened to go to the Police Complaints Authority (PCA) and then lifted her dress and exposed her buttocks to the officers.

No one was arrested during the incident but officers said a file would be compiled and sent to the Snr Supt of the Port of Spain Division for further advice on whether the woman should be arrested and charged.

Earlier in the evening police found and seized a pistol and five rounds of ammunition in Alexander Place after a man threw it under a nearby house before running away.