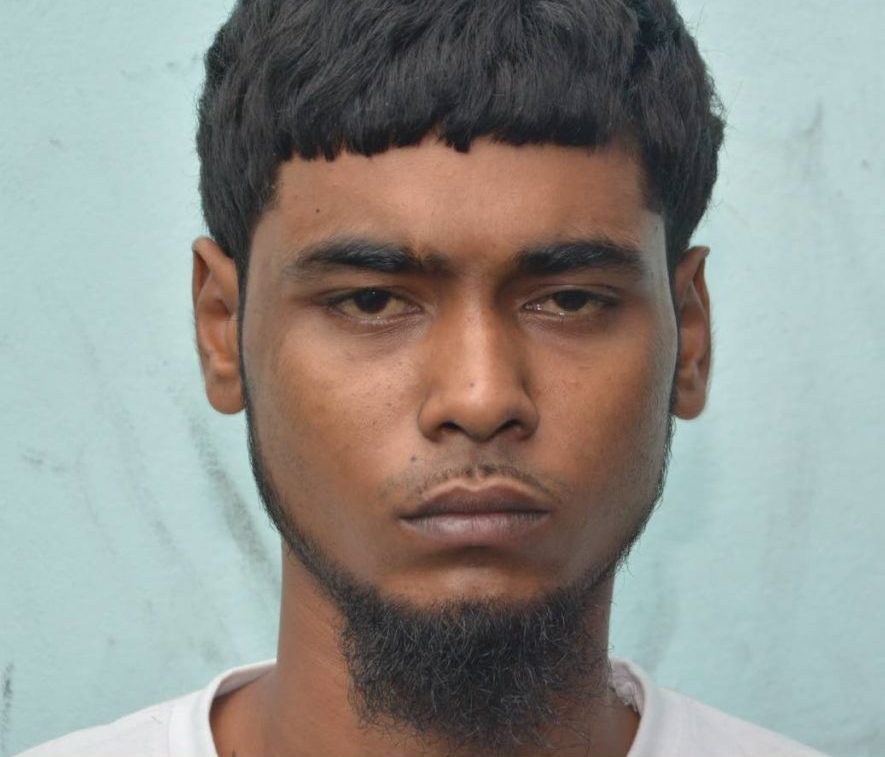 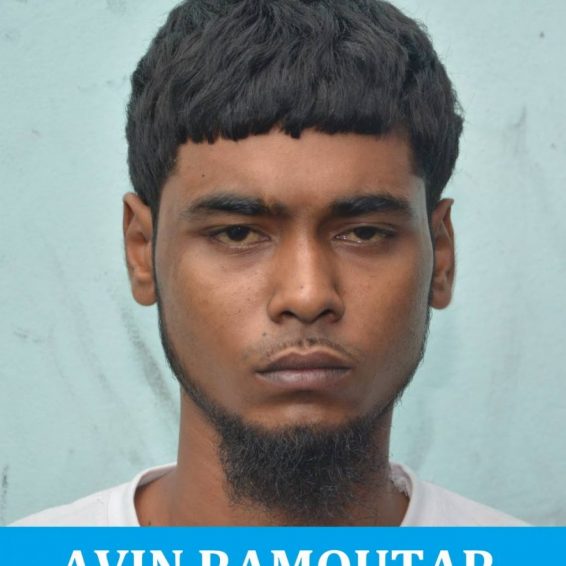 Ste Madeleine police arrested two men and a woman for allegedly assaulting officers, breaching the curfew, and using obscene language, which arose from an incident in Golconda.

At about 10.40pm on Saturday, police on patrol along Church Street, Golconda, saw a group of people standing in the road.

The release said as the police approached, people ran in different directions.

The officers stopped and told two of the men about the curfew offence. The men tried to run away.

The police chased them and held the two nearby.

Police arrested the two men and the woman and took them to the police station.