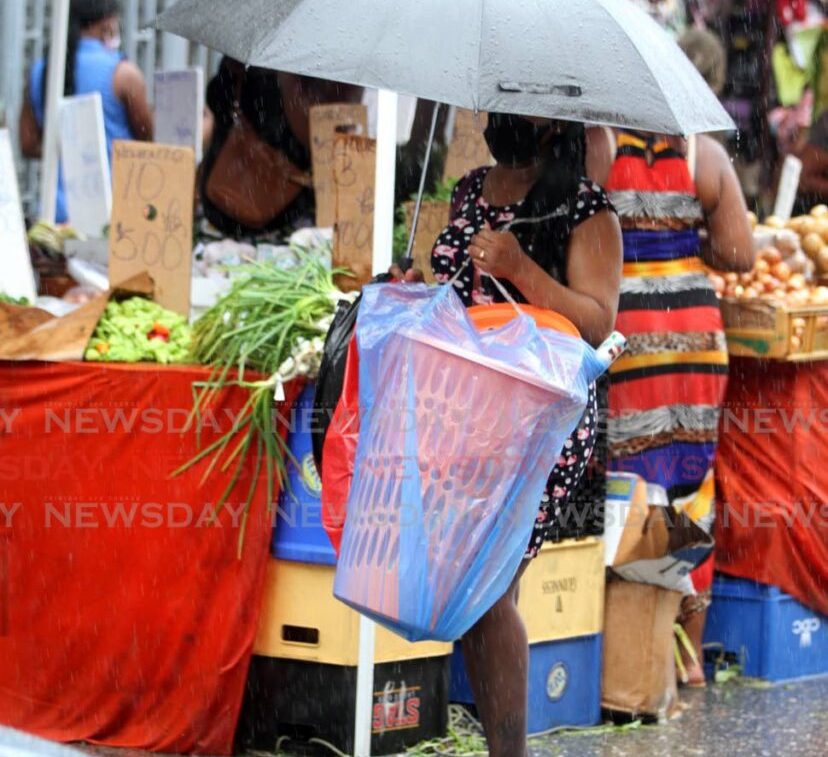 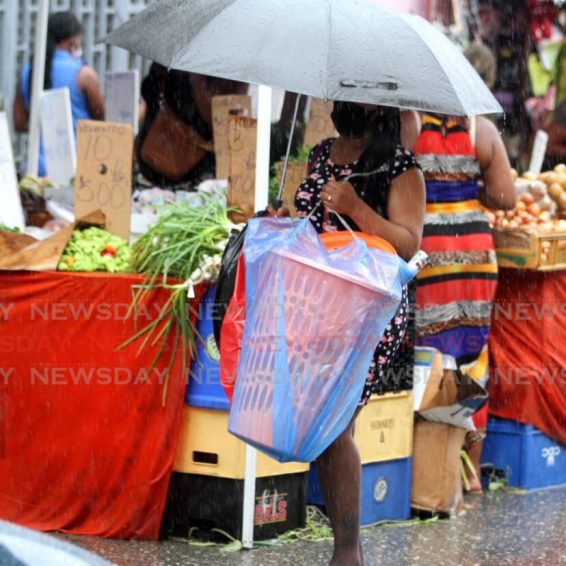 With Xmas days away, sales still slow in Port of Spain

News
The rain didn’t stop this shopper from getting her items on Wednesday in Port of Spain. – Angelo Marcelle

With days to go before Christmas, stores in downtown Port of Spain are still experiencing slow Christmas sales.

During Newsday’s walk-through on Wednesday, many store managers said there was a general decline in sales as compared to last year’s Christmas season.

Few believed the recent rise in covid19 cases and deaths may have affected the low shopping turnout.

Some said the bad weather over the last week may have also restricted people from visiting the capital to do their yearly Christmas shopping.

A woman braves the rain with her umbrella and shopping bags on Charlotte Street, Port of Spain on Wednesday. – Angelo Marcelle

One shopper said the pandemic had forced her to do all of her shopping online.

“This is the first time we came out to shop, because we could not find something we were looking for. We came to the store to get this one item and straight back to the car,” she said.

Manager of Tech Access Toys on Frederick Street said sales had been fairly reasonable this season.

He did notice a shift in sales saying, “People are staying away from the more expensive products, you can see the difference in terms of affordability.”

A woman braves the rain with her umbrella and shopping bags on Charlotte Street, Port of Spain on Wednesday. – Angelo Marcelle

Michael Wyke, manager of Kenny’s Sport Centre on Queen’s Street told Newsday sales have been relatively slow compared to those of last year.

Imbert consulting on how to spend $4b from IMF

“I found last year sales were a bit better, I think now with the high covid19 cases people are still sceptical to come into Port of Spain in crowds. We are suffering a bit.”

Also on Queen’s Steet, Fabricland’s manager said she had noticed a decline in sales this season and pointed to semi-empty store.

“The covid19 pandemic has taken a toll on many people and it reflects in the sales.”

Newsday also spoke to the manager of Miguel Moses on Queen’s Street who said sales have only increased during this Christmas week.

“Sales did really dropp a lot. It is only these few days this week that I notice people coming out to do some last-minute shopping.”