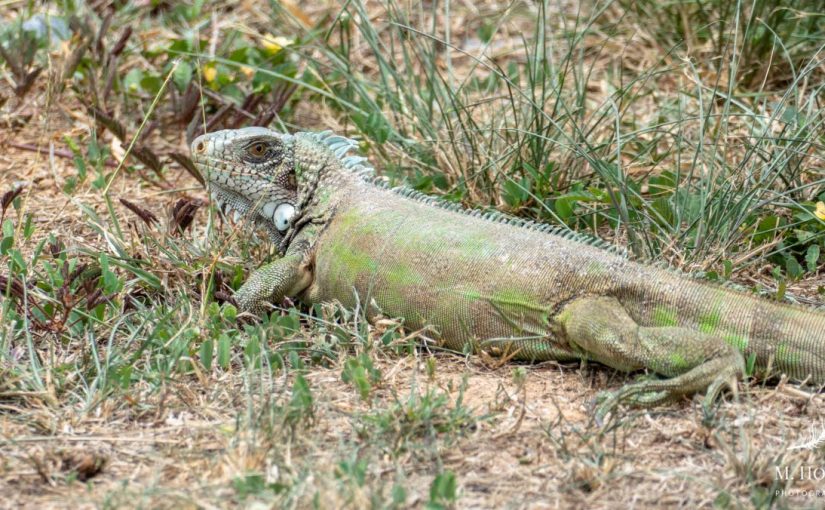 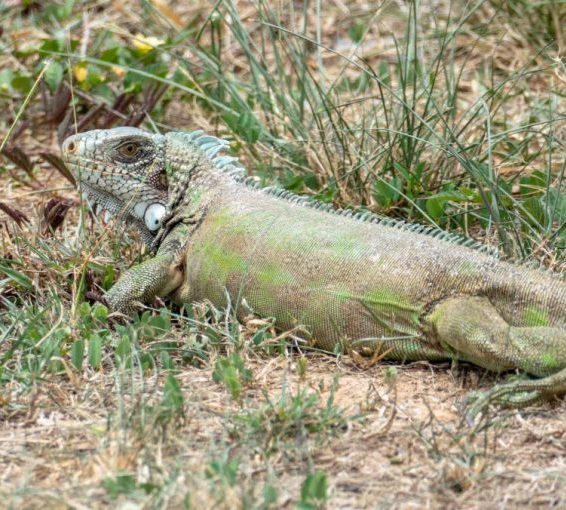 A 37-year-old man who decided to hunt for wild meat at the Forestry Division Wild Life Section, Farm Road, St Joseph, instead of the forest, was arrested on Sunday.

According to police the suspect, of no fixed address, was seen on the premises at about 11.30 pm with a black plastic bag over his back. A nearby resident spotted the man and held him until police arrived.

The resident said he heard a noise like glass being broken and later saw the man with the bag walking around and a door to the building open.

The suspect had “several meat items,” police said. After he was held, the man was handed over to PCs Greaves and Jawahir of the Emergency Response Patrol.

He was taken to the St Joseph Police Station andPC St Clair will conduct further inquiries before charges can be laid.