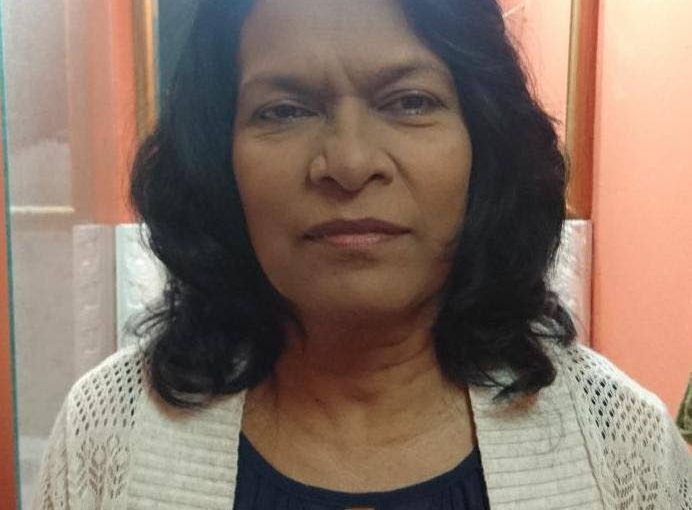 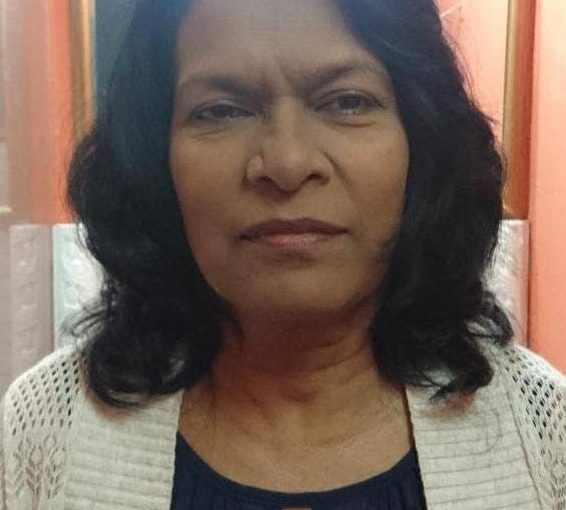 A 64-year-old Gasparillo mother of two known for her kind heart has died of cancer.

She was the wife of Rajnath “Raj” Ramdeo, Newsday’s circulation co-ordinator (south) .

The couple had two adult sons, Kevin and Keron.

Ramdeo said on Wednesday, “She was loving, humble, caring, and always smiling. I do not think she ever got angry with anyone in her life. Merlin was a blessing, especially to people whom she thought were in need,”

She was first diagnosed with advanced breast cancer in 2004 and had surgery, Ramdeo recalled.

“She was living a normal life and was very active in church (Gasparillo Ministry Centre). My wife was a member of the worship team. Merlin often visited and prayed for the sick people at the hospitals.”

In 2019, after a car accident, she found out the cancer had returned.

“Doctors found she had cancer in her brain, lungs and bladder. She had three major surgeries in four months. She was unable to do more surgeries and was undergoing treatment. She was on a lot of medication.”

She had three last wishes. The first was to have wakes on two nights and be buried on the third day after her death.

“We broke that one, because of covid, and her family abroad wants to come.

“She always said she wanted to be buried. And her last request was for people not to give her flowers at her funeral,” Ramdeo said.

“Merlin said she wanted all the flowers and gifts while she was alive, so that she would have appreciated them. She said when she dies, she would not be able to appreciate anything.”

The funeral is set for Friday at 11 am at the Gasparillo Ministry Centre at Bonne Aventure Road. The body will be taken to the Roodal Cemetery in San Fernando for burial.

Ramdeo has worked with Newsday since its inception.