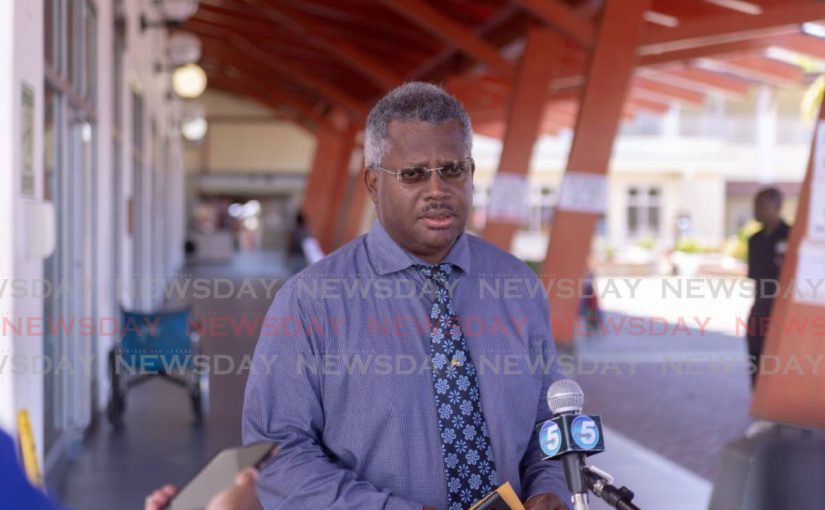 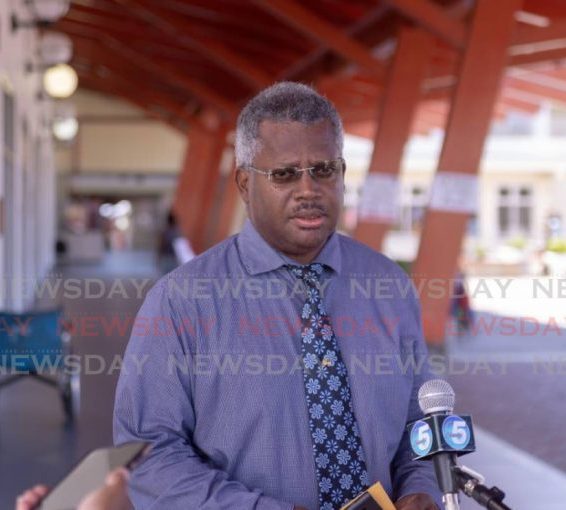 Scarborough General Hospital Medical Chief of Staff Dr Victor Wheeler has again warned that the Intensive Care Unit (ICU) in Tobago could become overwhelmed if patients are not vaccinated.

He gave the warning on Tuesday at the THA Division of Health, Wellness and Family Development’s virtual media briefing.

It came the day after Principal Medical Officer of Health Dr Maryam Abdool-Richards revealed at the ministry’s covid19 media briefing that the parallel health care system has no more beds for patients in its ICUs.

She also reported that 94.2 per cent of the patients in the parallel health care system were unvaccinated, amounting to 4,178 out of 4,437 patients.

On Tuesday, the division said in a statement that 22,354 people in Tobago have been partially vaccinated and 20, 355, just over one-third of the island’s population, are fully vaccinated.

Noting that the majority of patients being admitted to the ICU were unvaccinated, Wheeler said the existing covid19 ICU facility at Scarborough Hospital has a capacity of five beds, three of which are currently occupied.

He said apart from that, that Accident and Emergency Department has three isolation rooms to provide additional care for seriously ill patients.

“Infrastructural work will be completed within another week, and we already have some of the equipment coming in. We expect most, if not all of the equipment to be in place by the middle of November.”

He said the hospital has also identified staff to run the facility.

“So even though we have adequate capacity for ICU care at the moment, we are actively working on expanding that capacity.

“But I should make the point that Trinidad, with all its hospitals and all its covid (19) treatment facilities and much more ICU beds than Tobago, they are close to maximum capacity.”

He reiterated vaccination is the only way to prevent patients from becoming critically ill or even dying.

Wheeler said at present, patients are being adequately cared for in the ICU.