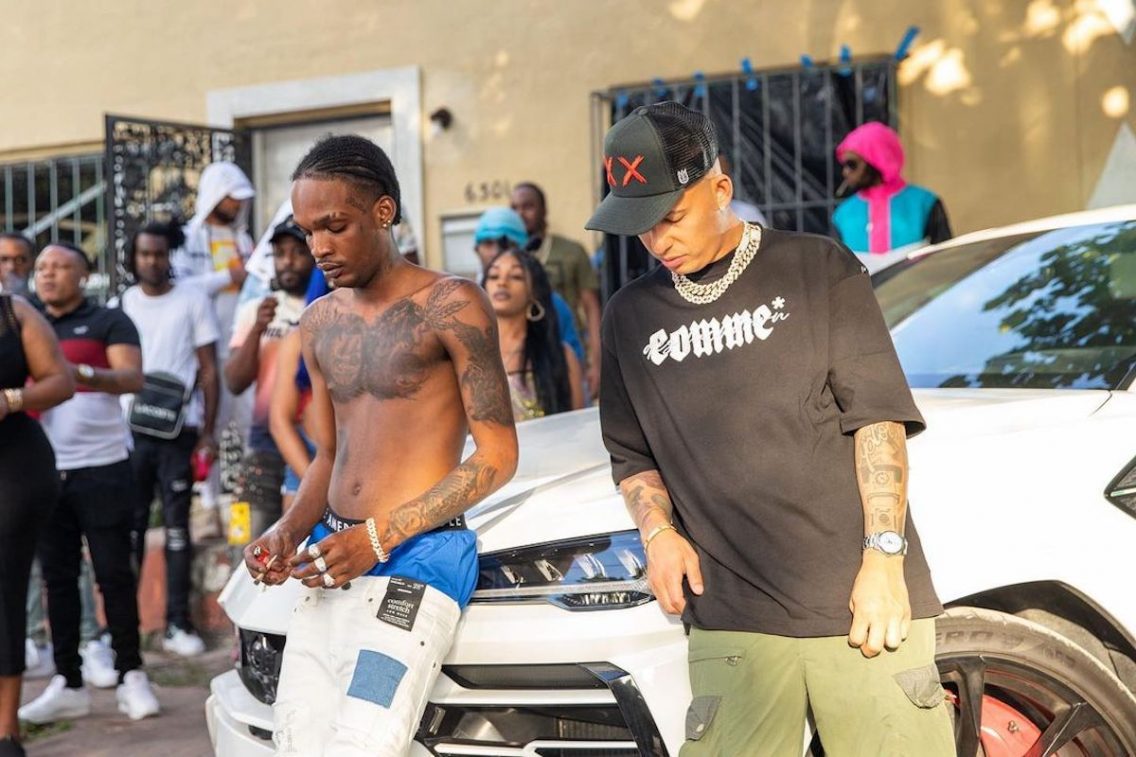 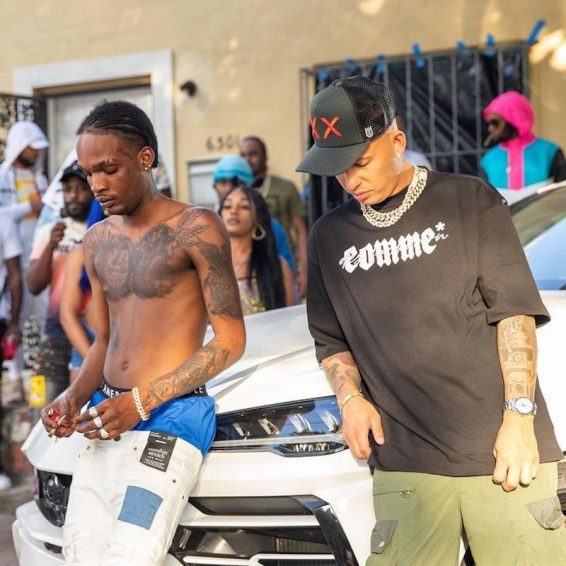 The Spanish Town deejay is one of the hottest new acts on the dancehall scene. To say that Skeng is creating waves is an understatement, but things can only get bigger after working with Rvssian. Jamaica is never short of talented artists willing and able to share their lyrics about life and their personal journey to fame and stardom.

With “Cheese,” Skeng sings about his hustle to earn a living as holding down a 9 to 5 job was simply not in the cards for him. The grind, he noted, was steady as he fought to make it and earn as much ‘cheese’ as possible. In urban slang, ‘cheese’ is a term used to describe money, particularly when money is stacked in abundance.

Produced by the veteran Rvssian and backed by Head Concussion Records, “Cheese” dropped on November 26, and it has in a mere matter of three hours racked up over 90,000 views on YouTube, and it is the number 30 song for trending on that medium. Some 1,300 fans have commented about the song’s lyrical potency. One fan stated, “Is the consistency with the intensity and the delivery on how he makes his music. He’s on the right track on growing his fan base and marketing himself. Skeng you’re a genius, keep up the good work.” Another claimed, “Instant hit song from the new break-out artiste of the year.”

Known for being a rebel and not one to follow a crowd, the “Street Cred” artiste had a rough patch as a teenager as he went through a phase in which he acted out, and it got him transferred to several traditional high schools in Kingston before he landed at Excelsior Community College where he finally completed his secondary education. While looking back, his troubled childhood has not only given him the motivation to excel and prove the naysayers wrong but added an arsenal from which to write about issues that other troubled youth can relate.

With “Cheese,” he does just that, as he proclaims, “Yow everything dem waa fi do, dem caa get fi dweet cuz we a lock the street / Hustle and we do hot and push, mek d money fass and we never act stush / From the grass root now to the star we a push.”

The video for the track features a shirtless Skeng alongside Rvssian with friends and family outside, vibing to his music. They all had solo cups in hand as they danced in appreciation of who he is and what he represents to them, which is hope as he sings about making a way out of the ghetto.

Take a look at the inspirational video for Skeng’s new track, “Cheese.”