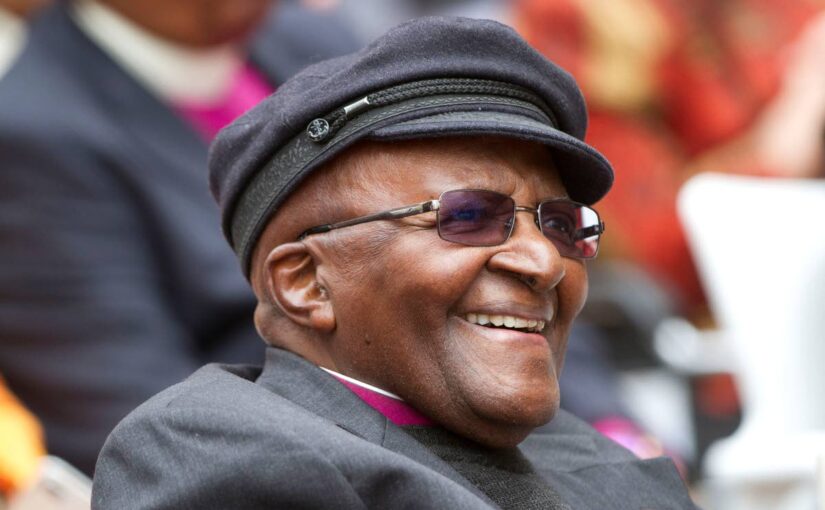 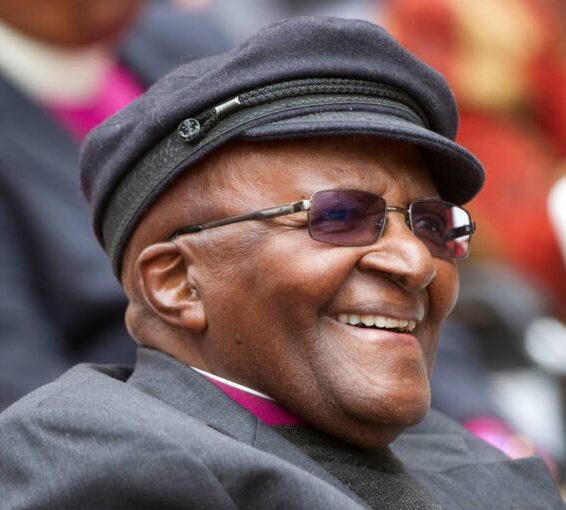 FORMER FIFA vice-president Jack Warner joined the chorus of voices in Trinidad and Tobago and the rest of the world, that mourned the death of Archbishop Desmond Tutu on Sunday. Tutu, 90, died from prostate cancer at the Oasis Frail Care Centre in Cape Town, South Africa.

In a statement, Warner said, “I have met the man and it was one of the finest moments for me in history. He was extra-ordinary human being whose great warmth and humour was just as compelling as his authentic conversations, which reflected his spiritual moorings that made him the champion that he was.” He also remembered Tutu for his “rhetoric of peace and his narrative of reconciliation made him the leading advocate in his country and one that brought a sense of peace in the land where he practised his ministry.”

Warner said the world has lost a great leader and South Africa has lost a true champion.

“People of colour have lost a defender of the ilk of the great Martin Luther King Jnr and the freedom fighter former President Nelson Mandela who judged people not by the texture of their hair or the colour of their skin but by the content of their conversation.”

Warner added that Tutu was an exemplar and his life must be seen “as a reminder of all that we could become and who we should aspire to be.”

The Caribbean Community (Caricom) also paid tribute to the Archbishop on Sunday, describing him as a relentless champion for civil rights and a moral voice against apartheid.

“His compassionate leadership of South Africa’s Truth and Reconciliation Commission during the sensitive transition period that followed the end of apartheid further elevated his national and global esteem.

“Archbishop Tutu, a Nobel Laureate, will be remembered as an indefatigable fighter for human rights, justice, equality and the environment whose unquestioned integrity cements his legacy as a global icon.”

On his Twitter account former US President Barrack Obama also praised Tutu for his dedication in fighting inequality and his ability to find humanity in his opponents.

“Archbishop Desmond Tutu was a mentor, a friend, and a moral compass for me and so many others. A universal spirit, Archbishop Tutu was grounded in the struggle for liberation and justice in his own country, but also concerned with injustice everywhere.”

Obama continued, “He never lost his impish sense of humour and willingness to find humanity in his adversaries and Michelle and I will miss him dearly.”