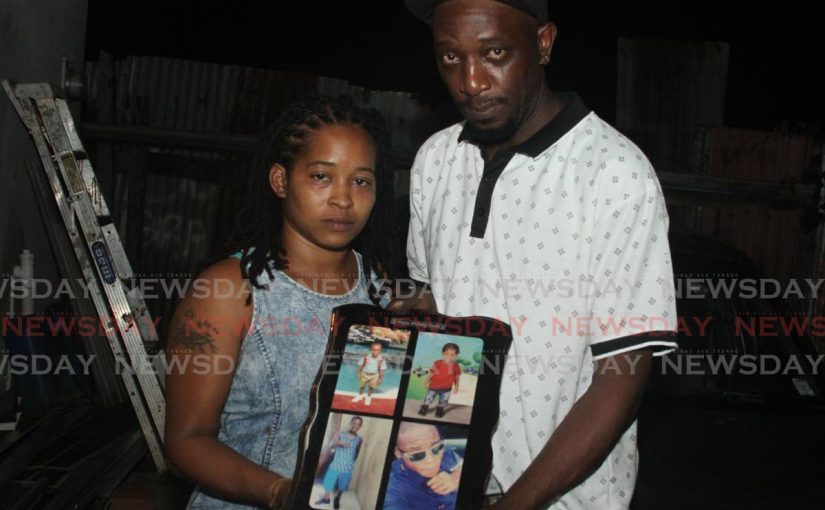 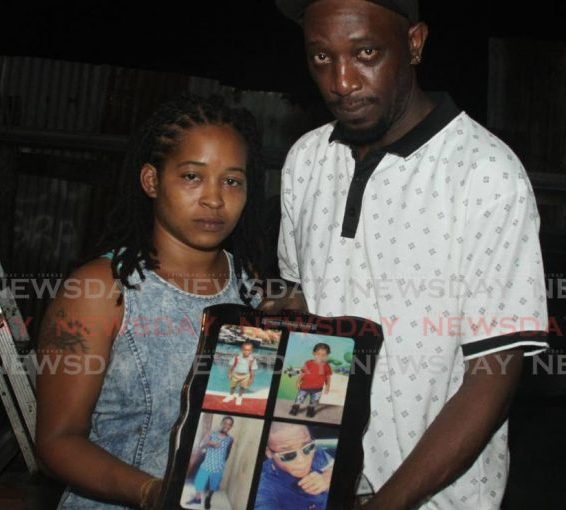 THE father of a man allegedly murdered by police is thankful that after three years, his son Yasin Richardson, may finally get justice.

On Tuesday, PC Anil Randy Gooding appeared before an Arima magistrate charged with murdering Richardson on June 23, 2018. He will reappear in court on November 2.

Richardson was killed in what police described as a shoot-out after the 21-year-old allegedly robbed a gas station. Police claimed they chased the getaway car from D’Abadie to Tumpuna Road before they intercepted it.

Another man, Brandon Bruce, who was in the car with Richardson, was shot in the shoulder. He was allegedly found hiding in the trunk and later charged with shooting at police officers.

Speaking with Newsday on Tuesday, Andre Richardson said he felt “happy” to hear someone had been charged with murdering his son

“But I actually want to see him walk down the court before I get excited.”

Four police officers were investigated over the death of Richardson’s son, but only Gooding was charged.

Richardson said Yasin’s grandfather, Matthew Richardson, who had been heartbroken since the killing, cried when he got the news. The two were very close.

Richardson said his son would have been 24 on October 28.

The father of four said he almost gave up hope.

“To be truthful, before I get the call, I pray about it. I does pray about that every day. I started to believe like my prayers wasn’t being answered. I not totally relieved yet, but at least I sure that something happening.”

In an interview with Newsday last year at his home at Moonan Road, Wallerfield, Richardson said his son was charged with rape and robbery just after leaving school, in two separate incidents. Both matters, he said, were dismissed in court. With his son’s possible killer before the court, Richardson said he just wants his son’s name cleared.