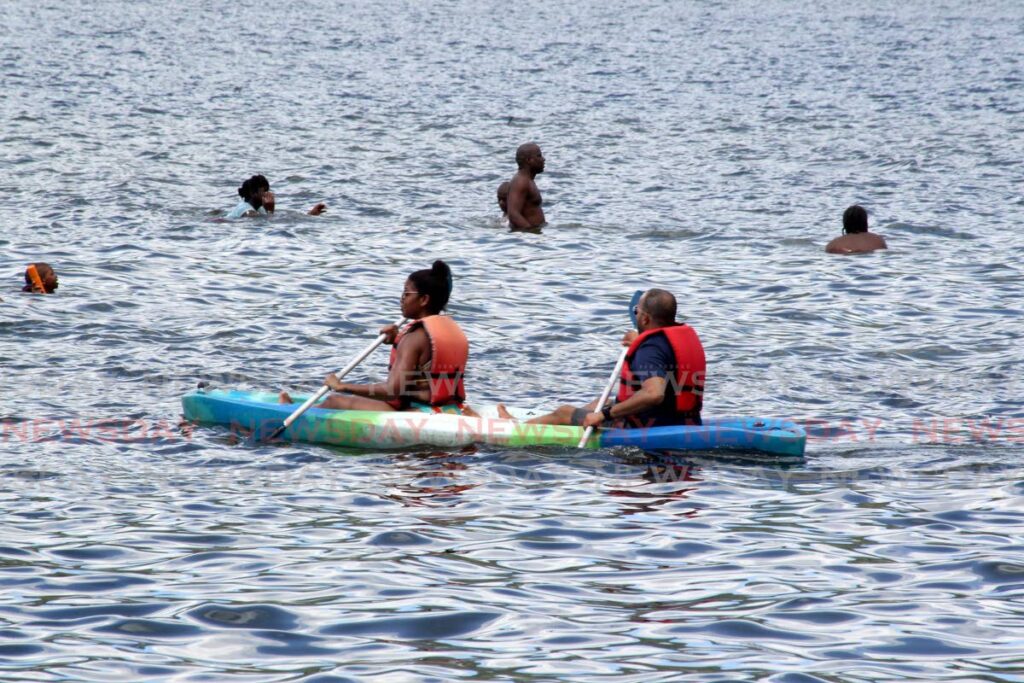 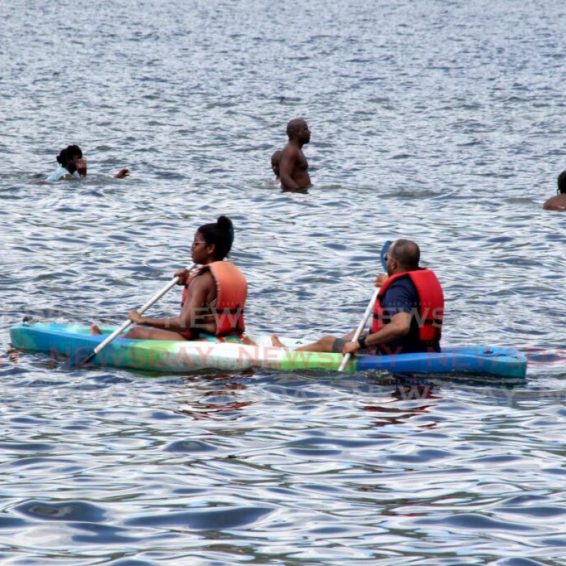 Police turned away scores of beachgoers as they made their way to beach facilities in west Trinidad on Monday morning to prevent overcrowding.

People were seen complaining on social media that motorists heading to Maracas were being turned away.

At Macqueripe Bay, officials from the Chaguaramas Development Authority barred off the road leading to the beach. When Newsday visited, one official said the beach was becoming overcrowded from as early as 9 am and people had to be turned away to prevent clusters.

No one else was allowed to go to the beach and drivers were asked to visit the bay another day.

Newsday understands the same was done at Maracas.

When contacted, acting Commissioner of Police  McDonald Jacobtold Newsday he was unaware of people being turned back, but said he trusted any move by the police to control the crowd and ensure all covid19 protocols were being followed.

“The superintendent of that division has the power to use his discretion when he thinks certain decisions have to be made. Everything doesn’t have to be the acting commissioner. Those in charge of their divisions are leaders in their own right on the ground and when they see a situation they can, in fact, make an appropriate decision to deal with the matter.

“No one has called me and informed me of any issues, and I know it’s probably something that is being managed by them effectively.

He said since the reopening of beaches over a week ago, police have not encountered issues with controlling crowds.

“I haven’t received any report that they are struggling. The last time I communicated with them everything was going great.”

Beachgoers were still able to enjoy the waters of Williams Bay, Chaguaramas, in their numbers on Monday.