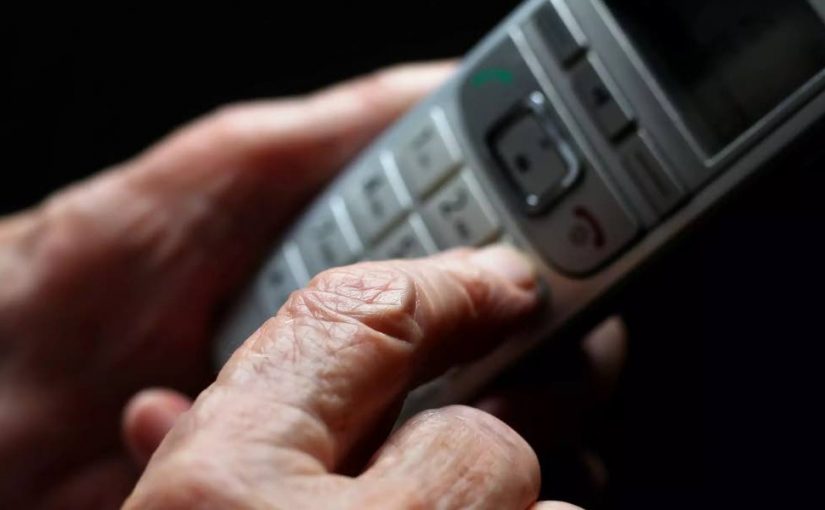 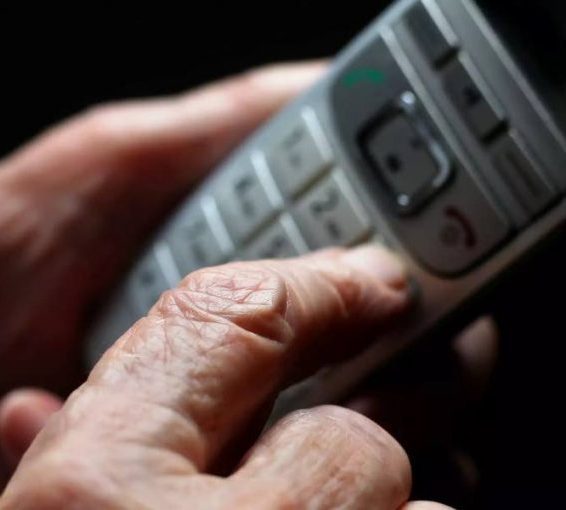 The Trinidad and Tobago NCD Alliance (TTNCDA) has partnered with the Pan-American Health Organization (PAHO) to establish a hotline to tackle vaccine hesitancy.

He said the hotline would be manned by volunteer doctors from 1-7 pm and could be accessed through 607-VAXX/607-8299.

He encouraged people, especially those with non-communicable diseases (NCDs), who were uncertain about getting the vaccine, to contact the hotline to speak to a doctor about any concerns they have.

In a release, the alliance said in almost every country in the world, vaccine hesitancy is driven by an abundance of misinformation and disinformation about the covid vaccines from sources with little to no credibility.

“According to recent data published by the US Centers for Disease Control (CDC), unvaccinated people have a 6.1 times greater risk of testing positive for covid19, and an 11.3 times greater risk of dying from the disease. This is of particular concern for the TTNCDA, as persons living with non-communicable diseases (NCDs) such as diabetes, cancers, cardiovascular disease and respiratory conditions have been seen to be at greater risk to succumbing to the virus.”

The group said it believes giving hesitant people an opportunity to speak one-on-one with a physician means their particular concern can be addressed. The project aims to provide an avenue for vaccine-hesitant or uninterested people to reconsider by addressing their concerns individually.

The alliance said the project had two components: the hotline, and a social media campaign consisting of educational materials, with an emphasis on the impact of covid19 on people living with NCDs.

Deyalsingh said he hoped the hotline would help to combat vaccine hesitancy, as there had been a 50 per cent decline in the number of vaccinations on Monday and Tuesday, as compared to the same days last week.

Deyalsingh also said the latest seasonal flu vaccine was now available at all health centres.If someone had taken a flu vaccine earlier this year, he pointed out, they should get the new one as it was specific to the latest flu strains.

Deyalsingh also clarified that a photocopy or an electronic copy of a vaccination card on someone’s phone can be used to access safe zones. He said the CMO had made this clear to the police and public health inspectors.

If someone loses their vaccination card, they should go to their health centre or their local county medical officer of health’s office to have it replaced.

He said at this time, only those who had received vaccine mixtures approved by the World Health Organization would be accepted by Trinidad and Tobago as being fully vaccinated for entry into the country.