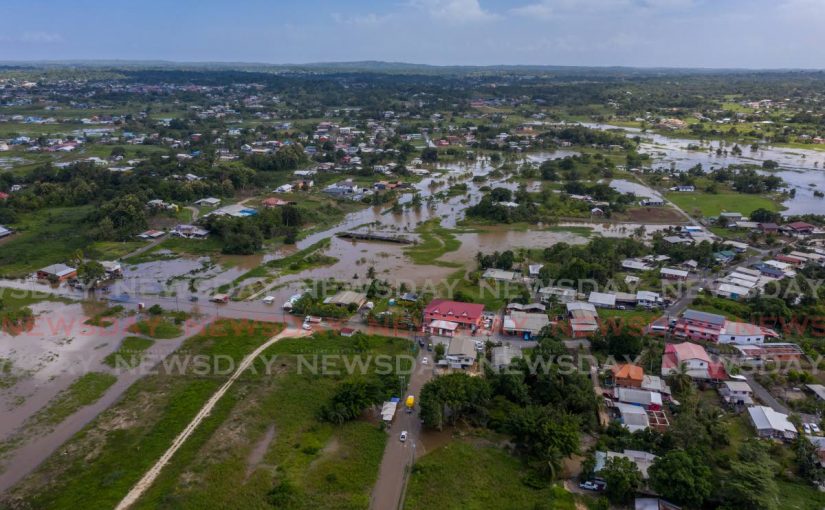 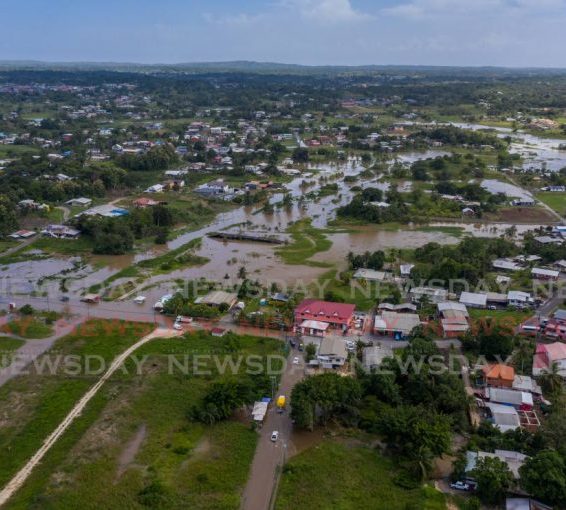 FILE PHOTO: Flooding on Suchit Trace, Penal, and surroundings on July 30. Climate change is believed to be a contributing factor to increased and more devastating flooding and rainfall around the world. –

The Global Institute for Climate-Smart and Resilient Development is to be based across UWI’s five campuses.

Caricom chairman Gaston Browne, at the virtual launch on Thursday, said the institute will help the region’s adaptation to and mitigation of the effects of climate change by educating a new generation and by helping to lower carbon emissions.

Dr John Agard, professor of tropical island ecology who heads the institute, said the Caribbean was on the frontline of climate change. Recalling three hurricanes in succession last year – Irma, Jose and Maria, he said, “What was rare has now become the new norm, leading to unprecedented destruction across the Caribbean.”

He said the institute will be involved in teaching, research and innovation, which would entail collaboration and capacity-building.

Agard listed the expected outcomes from the new institute.

These goals were a better understanding of a changing climate system, the creation of scientific and legal best practice, pilot projects in resilience/sustainability and development, facilitation of public/private partnerships and a reduction of accompanying economic damage and social disruption.