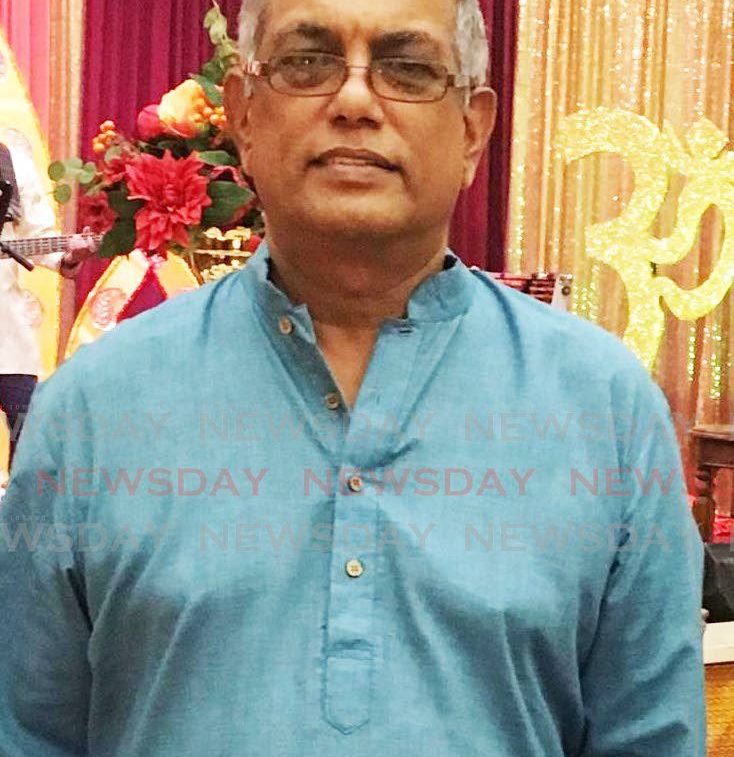 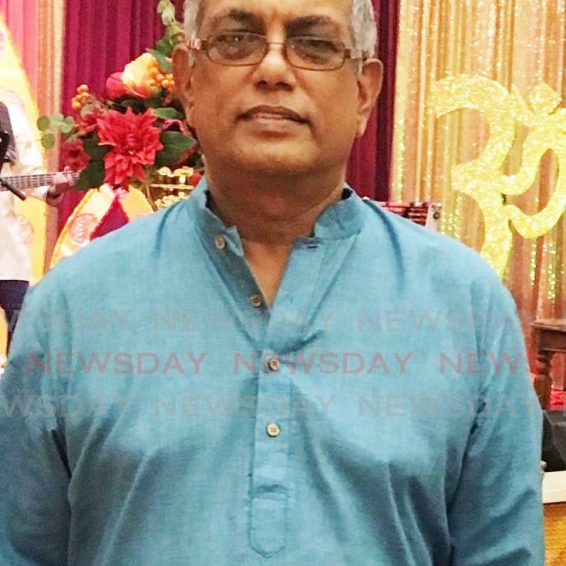 Upper form teachers, vaccinated or not, must be in class on Oct 4

1 month ago·4 min read
ShareTweetPinShare
Home
Local News
Upper form teachers, vaccinated or not, must be in class on Oct 4

Vaccinated or unvaccinated, secondary school teachers who teach upper school classes will have to attend physical school from October 4.

On August 28, the Prime Minister announced that secondary schools will physically re-open on October 4 for fully vaccinated forms four to six students and that face-to-face attendance was optional. Then, on September 21, the Ministry of Education advised that physical school would begin on October 4.

Also, in a release on Thursday, the ministry said it issued guidelines for the physical re-opening of schools.

“The MoE conducted several rounds of consultation with all key stakeholders and the recognised majority union and has communicated the guidelines and operational requirements to principals of all secondary schools.

“Teachers who are timetabled to deliver instruction to fully vaccinated students of Forms 4-6 are required to report for duty at their assigned schools to deliver instruction via the face-to-face modality. Physical attendance notwithstanding, teachers are encouraged to utilise blended methods of curriculum delivery.”

It added that the ministry started distributing laptops and MiFi devices to teachers and students to further support blended learning. Principals also had to submit an individual school reopening plan to identify how forms four to six students who were not attending school physically would access educational material.

However, there are still questions of how exactly the unvaccinated students will be taught and whether or not vaccinated children truly had the option not to attend since the guideline says, “A fully vaccinated student who is absent from physical classes but present online must be recorded as absent on the electronic attendance register and a note taken of the online attendance.”

Also, the various school boards had not yet had time to meet to discuss the guidelines thoroughly.

Students of Presentation College, San Fernando in discussion after the CXC English exam on July 21. Vaccinated students in forms four to six are to return to in-person classes on October 4. – Photo by Ayanna Kinsale

Fr Gregory Augustine, principal of Fatima College, told Sunday Newsday said discussions on the guidelines had only just started so no policies had been made but he believed vaccinated students returning to physical school was a “much more realistic position.”

He said the virtual classes for the lower school would continue because all of them would be at home, but a dual lesson for one class, such as streaming live to children at home, would not be possible.

“That’s an idealistic kind of thing that does not work, that can’t work, not only in TT but anywhere. So that blended thing where they talk about those at home could follow the class, that’s a pie in the sky thing.”

He said educators would not want to leave any child behind so the schools would reach out in a practical way to those not attending physical classes. They may send the lessons and work via email or through whatever virtual teaching platform used by the school.

“The point of it is, we can’t work magic. We will do what we can to reach out to those who are at home, but remember they have made their choice.

“As a country we are facing the reality of what has to happen. Children have to get back to school. It’s not only about the math and English and history and geography. They have to interact with their peers. That interaction is essential to learning.”

He added that as public servants, all those who taught upper school classes would have to report to work as, not attending physical school had to come to an end at some point. He said the “vast majority” of Fatima’s teachers were vaccinated but if the children were protected, the unvaccinated teacher was the one most at risk.

Sanatan Dharma Maha Sabha (SDMS) secretary general, Vijay Maharaj too was grateful that schools were reopening, even partially, because “at some stage we have to take the bull by the horns.”

However, similar to Augustine, he has several concerns.

“Obviously, a teacher is going to have a lot of difficulty doing face-to-face and hybrid at the same time. I don’t know how they are going to do it, and how they are expected to do it.

“And I have been saying it for the longest while, that if school is reopened under the 1966 Education Act, other than for illness or they are being home-schooled, a child under the age of 16 is supposed to be attending school.”

He said the SDMS has a 92 per cent vaccination rate in teachers and 96 per cent of its janitors were vaccinated, and believed many of the other denominational boards were close to the same rates. With that in mind, the SDMS board would have to discuss if a parent could chose to keep a vaccinated child at home if teachers were not vaccinated.

“So there are lots of ifs and buts and question marks. We’re hoping to sort it out this week. I’m hoping the union (TT Unified Teachers’ Association) comes out and says something positive and put something fathomable on the table rather than just being objectionists.”

He hoped there would be a meeting with all the denominational boards, one with TTUTA, and one with the ministry before the end of the week.

One teacher at a government school said she had no insight into how things would operate from October 4. She hoped both vaccinated and unvaccinated children could be taught at the same time by having a camera capture the teacher and whiteboard but had no information from the school.

However, she received a memo stating that teachers who had to teach in person and had classes in lower forms, could leave asynchronous work for the lower form students who would still be online full-time.

Whatever the case, she said it would be a lot more work for teachers, and even more for those who had classes in both the upper and lower school. She hoped come conformation of details would happen soon.