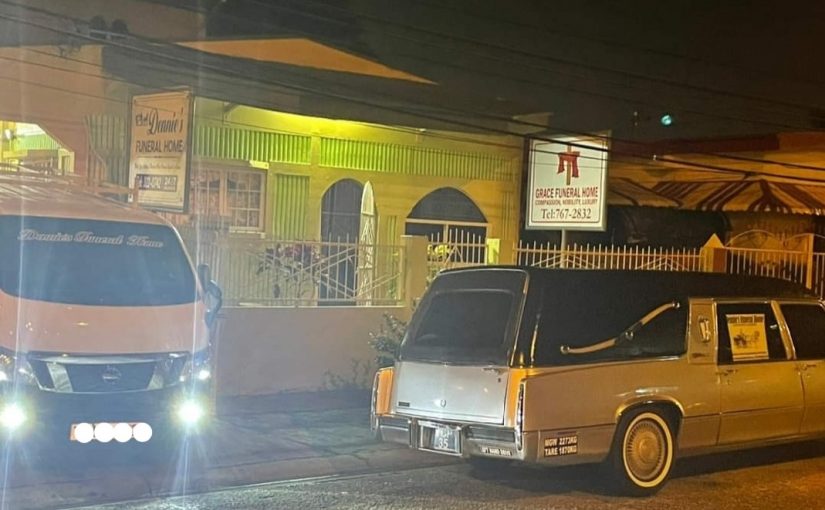 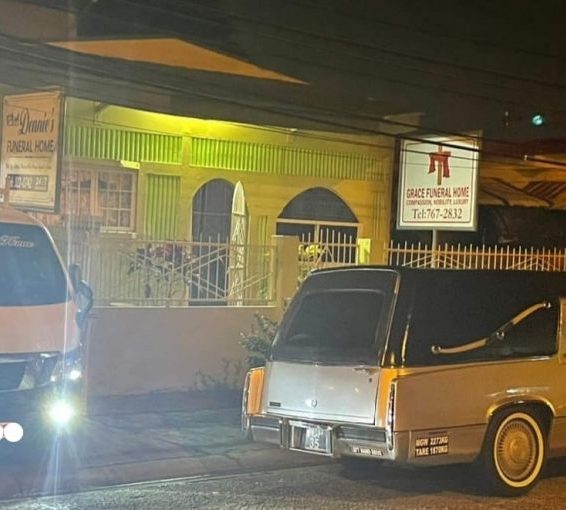 Officials from the Housing Development Corporation (HDC) say they were not consulted over whether the sub-office of a funeral home could be opened at one of their housing developments.

On its Facebook page on Wednesday, Dennie’s announced it would be partnering with Grace Funeral Home to open the Maloney office.

Several concerned residents commented on the post, asking whether they had authorisation from the Tunapuna/ Piarco Regional Corporation (TPRC) and the Town and Country Planning Division of the Ministry of Planning and Development.

Contacted for comment on Thursday, director of Dennie’s Funeral Home Cochese Tyler Dennie said the office was not in violation of any health or regional corporation regulations as no bodies would be stored at the office, but officials from the HDC say they were not told of the office’s opening.

Responding to Newsday’s questions via e-mail, officials from the HDC’s corporate communications unit said a cease and desist letter was sent to Dennie’s over the office.

“The HDC was not consulted nor was approval given with respect to the issue.

“Further investigations were conducted and a cease and desist letter was forwarded to the resident of Maloney Gardens whose unit is proposed to be used as a funeral home.”

Newsday contacted Dennie again on Thursday afternoon but he said he had nothing to say on whether or not he had received a letter.

Newsday also spoke to chairman of the TPRC Kwasi Robinson, who said the concerns were brought to his attention by councillor for the area Stephon Wattley, who saw the renovation being done on the building.

Robinson said he received an e-mail about the concerns on Monday, and expected to receive information from officials on Friday on whether the funeral home was given permission to set up an office.

He added that even if the structure was not intended to store or receive dead bodies, certain approvals must be granted for commercial structures to be built in residential areas.

“The concern is really with the approvals, so it could be Trincity Mall or anywhere else: we are charged with enforcing a large portion of rules when it comes to developments, structures and commercial activities.”