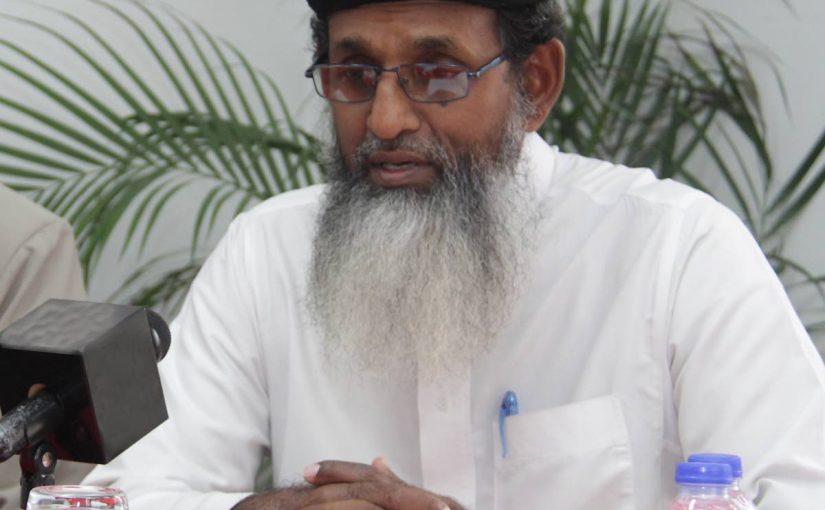 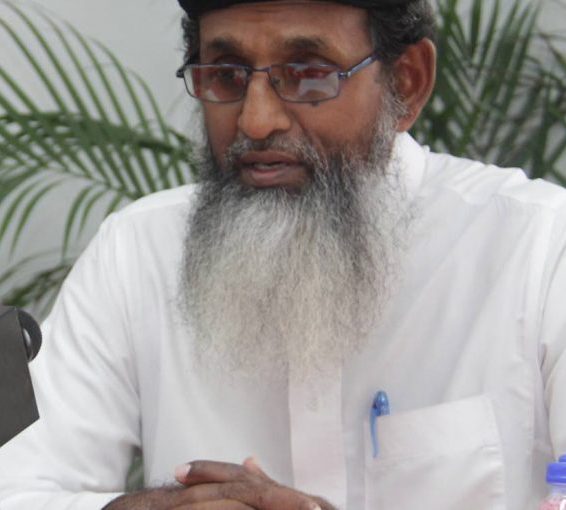 Unvaxxed allowed back into CCC programme

THE Civilian Conservation Corps’ (CCC) in-person internship programme, which was once only opened to fully vaccinated people, has now been opened to anyone whatever their vaccine status.

On Tuesday, head of the First Wave Movement Umar Abdullah together with unvaccinated CCC trainees gathered in front of the Ministry of Youth Development and National Service in Port of Spain to demand answers as to why the unvaccinated were being discriminated against.

Abdullah said the programme was designed for disadvantaged youth.

“This is for youths who have difficulty in learning and getting an education through the normal system. This is to help them enter the workplace, so by locking these trainees out, you are defeating the purpose of the programme,” Abdullah said.

He added that CCC students spent seven months in the programme but the unvaccinated trainees were being denied their October stipend. “That would have put them in a difficult position since they were depending on the stipend to get by,” he said.

He said the communications department of the ministry claimed being unaware that unvaccinated trainees had not received their October stipend.

He said the decision to allow all students back into the programme was made after the First Wave Movement’s visit on Tuesday.

He said he had been told by a representative from the communication’s department that a release would be issued for the return of all students to CCC programme.

A press release on Wednesday from the ministry stated all CCC students should urgently contact their placement officers to make the necessary arrangements to complete their practical component of the programme.

Newsday spoke to a trainee who said he was kicked out of the programme because he refused to be vaccinated.

“Some of the trainees did not want to take the vaccine, so they basically kicked us out of the programme, where we won’t continue to get any stipend and would not be able to do the skills training,” he said.

He said each team in the region has a commander and his team’s commander said via Whatsapp, “October 15 is the last day unvaccinated trainees will be getting paid.” He claimed CCC had been requesting trainees get vaccinated since September.

“At the beginning of October, they said if you did not take the vaccine by now, no more stipend for you and you get kicked out of the programme,” the trainee said.

He said that on Wednesday, commanders had gotten in contact with trainees who were asked to submit their names if they wished to continue in the programme.