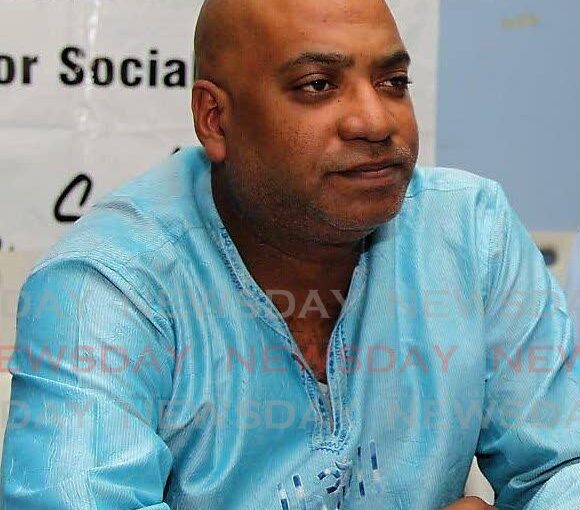 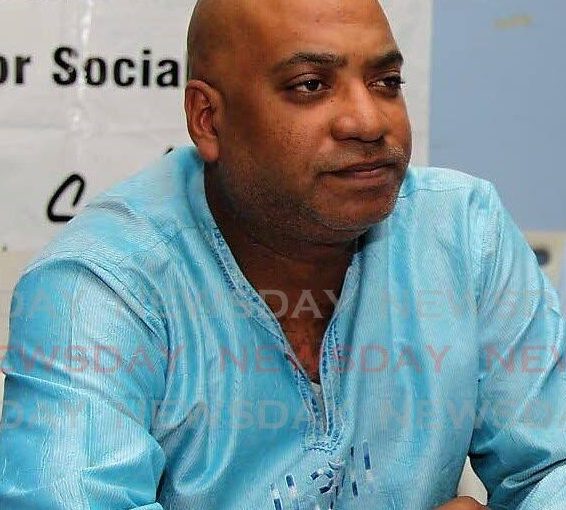 Unions push back at ‘no vaccine, no pay’ policy

1 month ago·2 min read
ShareTweetPinShare
Home
Local News
Unions push back at ‘no vaccine, no pay’ policy
The content originally appeared on: Trinidad and Tobago Newsday

Several trade unions said they were shocked by the Prime Minister’s announcement that government workers will have to be vaccinated to work in January and those who refuse without medical support will not be paid.

The Joint Trade Union Movement (JTUM) said it was against any implementation of mandatory vaccinations.

General secretary Ozzi Warwick said, “We reaffirm our position that there should be no mandatory covid19 vaccination. The unions will explore every single possibility to defend the rights of workers.”

JTUM said more will be revealed via a virtual media conference on Monday.

An executive member of the Public Services Association told Sunday Newsday the union was discussing its next move and would be guided by policy and legal guidelines.

Representatives of the Nursing Association and the Communications Workers’ Union when contacted said they needed to have discussions before they addressed the matter in-depth in the public domain.

Dr Rowley announced on Saturday that public-sector employees must be vaccinated to work in person at government offices, and refusal will result in salaries not being paid, with exceptions for people exempted based on medical advice.

“If you are not in a position to come to the workplace you will be on leave on your own, and furloughed.”

Rowley said the unions understood there is an ongoing pandemic and the latest announcement is part of the national effort to create safety.

“If their position is different to us, then we understand that. This is a matter of life and death; this is not a matter to be determining who can talk louder than who or who has more power than who,” he said.

Attorney General Faris Al-Rawi said the government had examined the laws in depth before proceeding to the decision.

It was not rushed, he said, and in January,  it will seek an amendment to the Public Health Ordinance, in which emergency changes can be made.

Al-Rawi explained, “We propose to amend the parent act to specifically include in the law sections which will allow for certain dangerous infectious diseases or infectious diseases – because there could be more than just the covid19 disease – to be declared, to be put into a schedule.

“In that subset, because it may not be that every infectious disease requires a vaccine, and as medical advice comes globally and then locally, we then specify the persons to whom that law is going to apply.

“We have done a lot of homework in relation to this. This is not something that is just a snap decision. Under the Public Health Ordinance, the obligation for the minister to act is in circumstances of a dangerous infectious disease.”