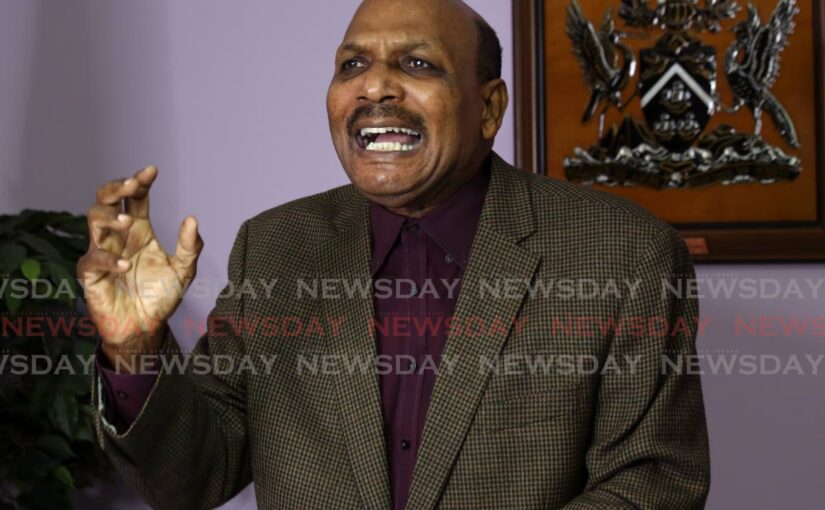 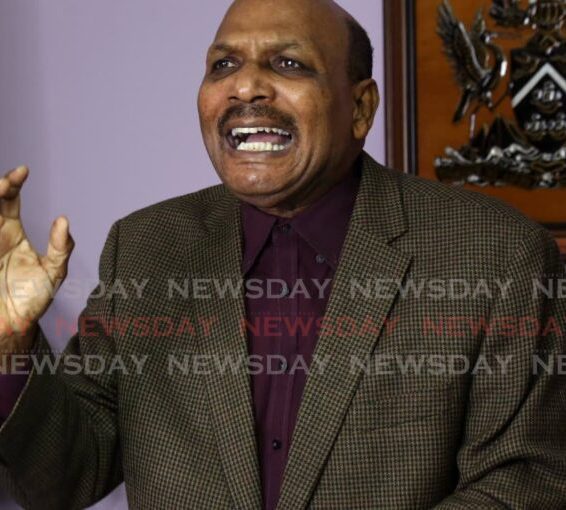 OPPOSITION Senator Wade Mark asked the Election and Boundaries Commission (EBC) to halt a pilot project of electronic monitoring of the Tobago House of Assembly (THA) election, disliking its announcement on Wednesday ahead of Monday’s polls.

At a UNC briefing on Thursday at the Opposition Leader’s office in Port of Spain, he complained the EBC had not consulted the UNC nor any political party on the measure. Mark asked why the initiative would record which electors had already voted and who was present at a polling station.

Barataria/San Juan MP MP Saddam Hosein said no funding for the project had been mentioned in the budget debate by the House of Representatives Standing Finance Committee.

Newsday e-mailed several questions to the EBC which promised a response by Friday.

Meanwhile, several matters had been actually addressed in the EBC’s statement on Wednesday titled, EBC reassures public on its pilot project for improved processes.

Saying the THA election would involve “no electronic voting” the statement said the “same processes and procedures” will be used in all polling stations as in past elections.

The EBC said the project will be run in all 13 polling stations in two electoral districts, Scarborough/Mt Grace and Mt St George/Goodwood.

The commission said the project will involve one of its processes to improve its election management and the timely provision of information.

The project will see more use of technology in data collection and will be conducted “parallel to the traditional manual process for data collection.”

“This project will, in no way, replace the manual system that will be carried out in all polling stations on Election Day and will simply see the use of data entry clerks electronically identifying the voters present and those who have voted.”

The EBC said the voting process remained as stipulated in the Representation of the People Act.

“The EBC expects that the data collected in this project will give the commission the ability to generate its after-election reports more expeditiously and will in no way change the voting process and the sanctity and the safety that our electorate has known to exist in our country.”

The EBC said it was independent and transparent and so sought to tell stakeholders in the Tobago election process of its intentions to improve its delivery of service in the democratic process.

“The commission recognises that the use of technology can assist in improving many of its internal processes and it is hoped that should this project be successful that greater information and communication technology could be used at all polling stations across both TT in future elections.”