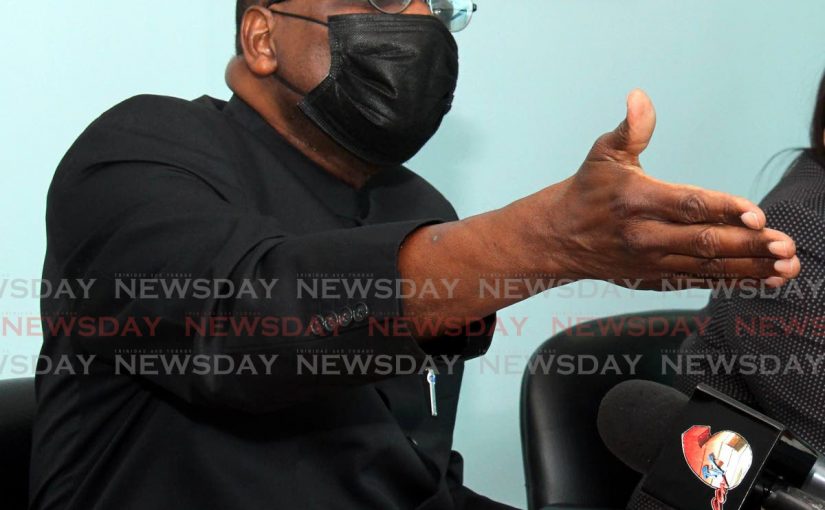 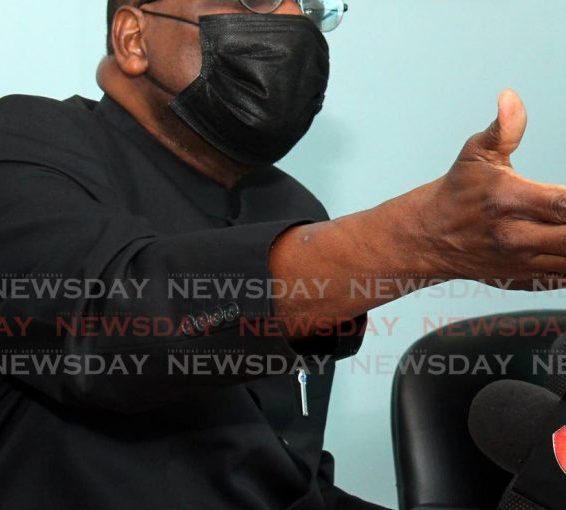 THE Prime Minister has so far failed to adequately address the Police Service Commission (PSC) implosion after its mishandling of the appointment of an acting police commissioner.

Speaking on Sunday at a press conference at the Office of the Opposition Leader in Port of Spain, Opposition Senator Wade Mark said it was not enough for Dr Rowley to say the TTPS was fully functioning despite the PSC debacle.

At a press conference on Saturday, the PM said the imbroglio involving the PSC which ended with every member of that commission resigning within the last two weeks, was nothing for the country “to get capsized over.” Mark and the UNC was unimpressed by Rowley’s response

In saying this response was insufficient, Mark again asked Rowley to clarify whether or not he was the individual who “inserted himself” in a meeting to discuss merit list for the position of acting police commissioner.

Rowley said on Saturday, “The police service will just be run by the deputy commissioner, who is now acting as commissioner of police. That is what will happen. There is no need for the country to get capsized over that.

Opposition Leader Kamla Persad Bissessar has claimed that Rowley met with President Paula-Mae Weekes on August 12 to discuss the list of nominees.

Speaking on Sunday, Mark said he wanted to ask Rowley: who did Bliss Seepersad (former PSC chairman) discuss the confidential merit list with and who was it that convinced her not to proceed to present that list to President Weekes?

“Who facilitated the meeting at President’s House or where was this meeting facilitated,” Mark asked.

Mark said, “The Prime Minister has to answer certain questions which the population requires clarification on, and this is the flippant, cavalier approach that he has taken on a very serious matter of trust and confidence, which they are in fact weakening, eroding and subverting.”

Mark asked if it could be trusted that there was no political interference in public institutions that are supposed to be independent.

Mark claimed the Rowley-led Government did everything to undermine the PSC in order to determine who the next police commissioner will be.

A UNC press release, which was issued after Rowley’s press conference on Saturday, also said that Rowley’s administrative error excuse for the PSC’s collapse, was mind-boggling.

The release said Rowley did not try to defend Attorney General Faris Al Rawi’s “incompetence,” which the UNC said caused the collapse of the entire PSC.

The release also pointed out serious allegations arising out of the sale of Al-Rawi’s luxury sedan to former PSC member Roger Kawalsingh and noted that Rowley’s only response to this was that as head of the National Security Council, that matter did not involve him.

“If Rowley as the head of Cabinet is unconcerned about such scandalous revelations about his Attorney General, then he too, is derelict in his duty as Prime Minister,” the UNC release said.