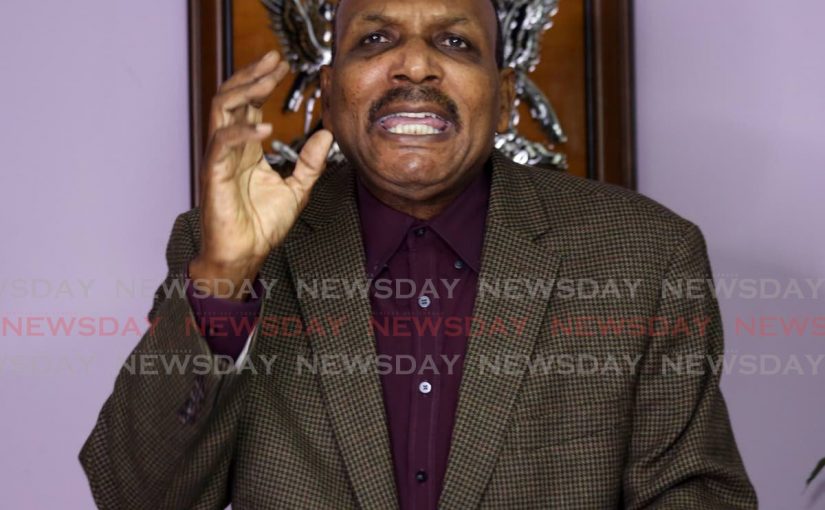 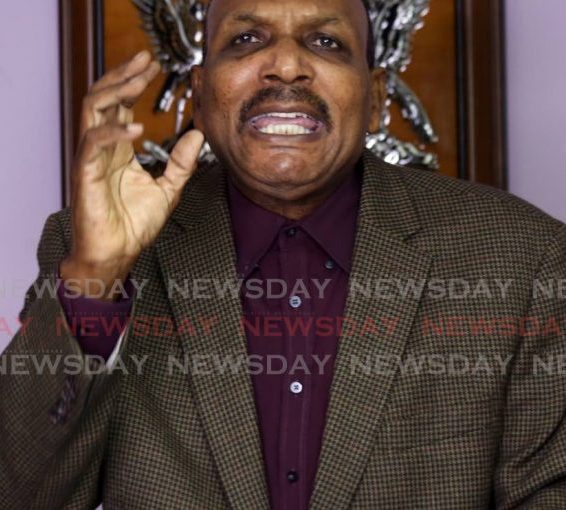 The Opposition is calling on President Paula-Mae Weekes to “clear the air” on three of the nominees put forward for the Police Service Commission (PSC), including whether or not one of them was a Bishop Anstey High School student.

A list of five nominees has been submitted and it is expected to be debated in the House of Representatives this Wednesday.

At its weekly Sunday press briefings held at its Charles Street office in Port of Spain, the Opposition through senator Wade Mark outlined its reasons for questioning three of the nominees.

Mark said the Opposition observed that Weekes submitted the names of five nominees.

He added that some of the nominees may be “very distinguished sons and daughters of the soil” and while the party did not have any personal grievances with anyone, its concerns were transparency, accountability and good governance.

He said the party wanted to ensure the public’s interest is protected.

The party called on Weekes – who he said ought to have done proper due diligence – to clear the air on some of the concerns the party has about some of the nominees.

He said Ramdhanie works for a company called Caribbean Institute for Security and Public Safety. Mark said Ramdhanie is an employee of the company which is owned by Amalgamated Security Services Ltd.

He said Amalgamated provides security for TT in several areas including prisoner transportation and applying to the Police Commissioner to obtain licenses to import guns.

The institute’s main shareholders and directors are John Aboud and Dr Michael Aboud and he added, “because the company is in conflict with this particular responsibility through this employee that has now been nominated by her Excellency to sit on a Police Service Commission to select, recruit, recommend a Police Commissioner and a deputy Police Commissioner/s, that constitutes a potential conflict of interest,” he said.

He said those nominated by Weekes must be seen to be beyond reproach and so the party is asking Weekes to consider withdrawing this nomination and finding a new one.

A check of the organisation’s Facebook page on October 27 shows that its current president is Cavelle Joseph-St Omer.

“We would also like her to clear the air on whether she has been using that office to solicit contracts, not only for HRMATT but for her own firm…,” he said.

He showed a picture of Attong with former Minister of Labour, Jennifer Baptiste-Primus in 2018.

“We want to ensure transparency, accountability, openness and proper governance. We cannot afford to allow a PSC to be hand-picked and to be PNM in orientation and then you have a PNM Police Commissioner being appointed to head 8,000 men and women who are armed…” Mark said.

Mark said the party was asking questions at this time and was seeking clarification on these.

It also called for clarification on Maxine King.

He described a link between Inez Investments, owned by a prominent family in Tobago called the Warner family, Firstline Securities Ltd, which King works for and Bacolet Estate owned by the Chin Lee family, he said.

Mark said he had information that the company called Inez Investments Ltd was closely associated with Rowley.