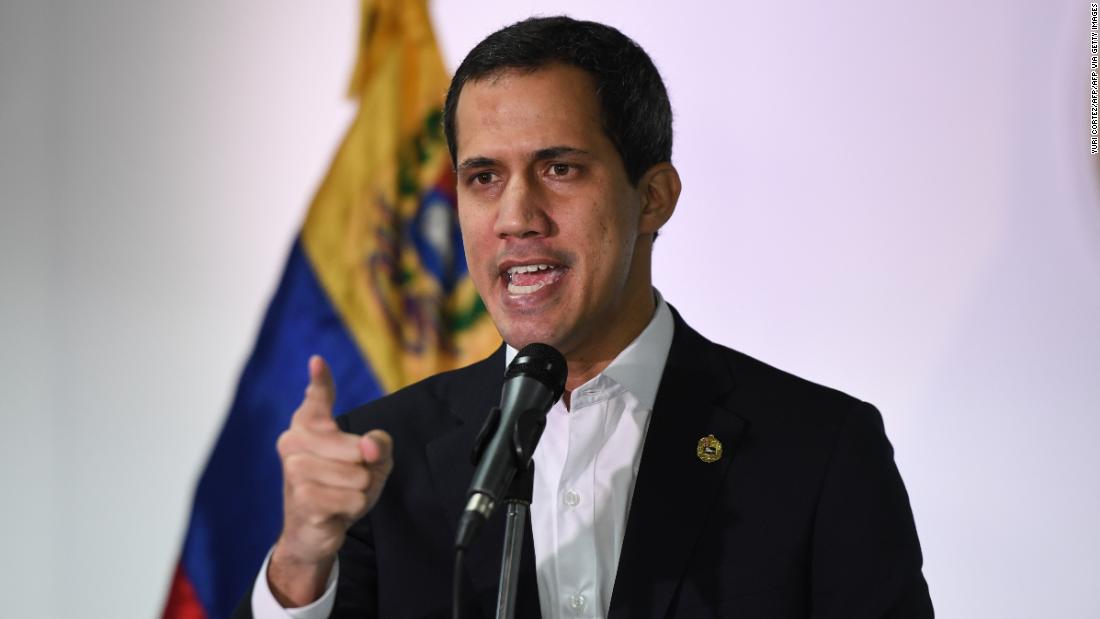 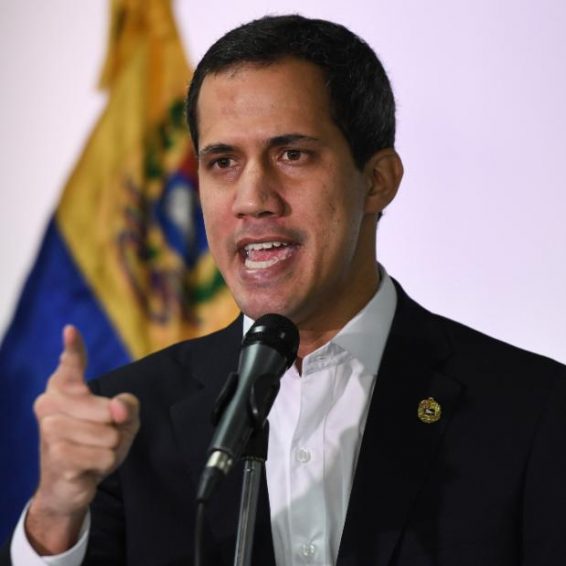 London (CNN)Venezuelan opposition leader Juan Guaid? is one step closer to securing control of more than $1 billion dollars in gold reserves stored at the Bank of England, after Britain’s Supreme Court unequivocally recognized him as President of Venezuela on Monday evening.

Reversing a previous decision by the Court of Appeal, the Supreme Court ruled that recognition of heads of state and government was solely the responsibility of the British government, which had recognized Guaid? as Venezuela’s Constitutional interim President.
The decision follows a lengthy battle over the gold between Nicolas Maduro — who claimed a second term as Venezuela’s President following a widely disputed presidential election in 2018 — and Guaid?, then the head of the opposition-controlled National Assembly who has led the battle to have Maduro replaced since that vote.
The London court said it was “bound by the one voice principle to accept the statements of the executive which establish that Mr. Guaid? is recognised by His Majesty’s Government as the constitutional interim President of Venezuela and that Mr. Maduro is not recognised by HMG as President of Venezuela for any purpose.”
The Supreme Court did refer the case back to the Commercial Court for further consideration. But it issued guidance that its judgment on the matter should not go against the UK’s recognition of Guaid? as the interim President of Venezuela.
Read More
The UK recognized Guaid? as the Venezuelan leader in February 2019, with its then-Foreign Secretary Jeremy Hunt saying “it is time for a new start, with free and fair elections in accordance with international democratic standards.”
UK court blocks Maduro’s bid to access $1 billion in Venezuelan gold
At the time, more than 40 countries made the same decision, including the United States.
Guaid? applauded the Supreme Court’s ruling on Monday, saying that it allows him to protect the gold reserves from Maduro’s regime.
“With this decision by the United Kingdom Supreme Court, I inform Venezuelans that the gold of the international reserves will continue to be protected at the Bank of England,” he tweeted on Monday. “The dictatorship will not be able to steal it as it has done with public funds, generating the current humanitarian emergency.”
Monday’s ruling followed a long and winding legal battle that traveled through several different courts and produced contrasting verdicts.
It began after Venezuela’s central bank — which is controlled by Maduro’s government — sued the Bank of England, seeking access to EUR930 million ($1 billion) in gold reserves that it said would help the country cope with the coronavirus pandemic. Venezuela intended to liquidate the gold to purchase health care supplies and food through the United Nations Development Programme, according to court documents.
Venezuela’s Nicolas Maduro wins latest round in billion-dollar gold battle
Maduro and his government rejected the “baffling” final ruling by the Supreme Court on Monday, accusing it of “resorting to legal trickery.”
“The British Supreme Court of Justice has subordinated itself to the mandate of the English Executive, revealing a lack of separation of powers, impartiality and, especially, of the independent actions of this justice body,” it said.
“For its part, the British Government resorts to a fraudulent political scheme in connivance with extremist political sectors of Venezuela led by Juan Guaid?, with the wicked aim to shamelessly steal the gold of Venezuelans and illegally seize the international reserves of the Venezuelan State, and within the unlawful scheme led by Washington to rob the resources that belong to the Venezuelan people,” the statement added.