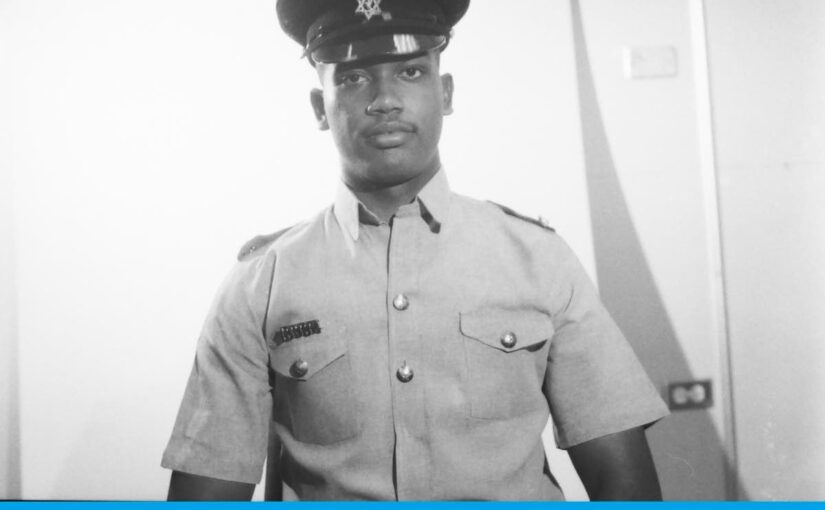 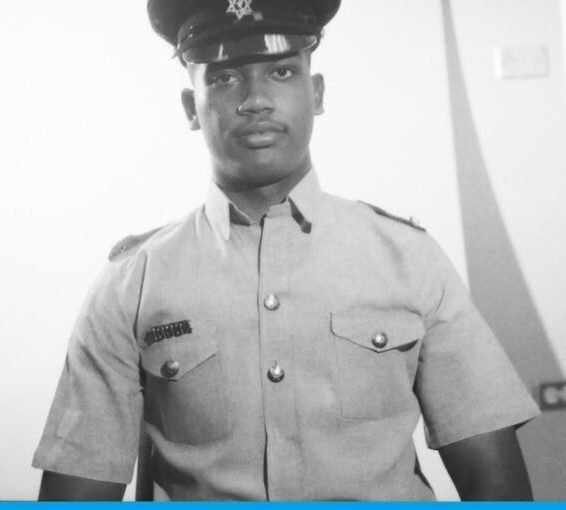 The police service has sent condolences to the families of two policemen who have died of covid19.

Bernard joined the police on April, 3, 1995 and was last assigned to the La Horquetta CID.

He died at the Arima hospital and leaves to mourn his wife and two daughters.

Jones enlisted on November 29, 2013, and was last assigned to the North Eastern Division.

He died at his home and leaves behind his wife, his 12-year-old son and two stepchildren.

In the release, acting Police Commissioner McDonald Jacob offered condolences to the families of both men and urged all officers and members of the public to protect themselves against infection by being vaccinated.

Jacob described the deaths as an “immeasurable loss,” adding that the police were hit hard by the virus.

The last police officer reported to have died from covid19 was 43-year-old PC Surab Ali, on December 15.