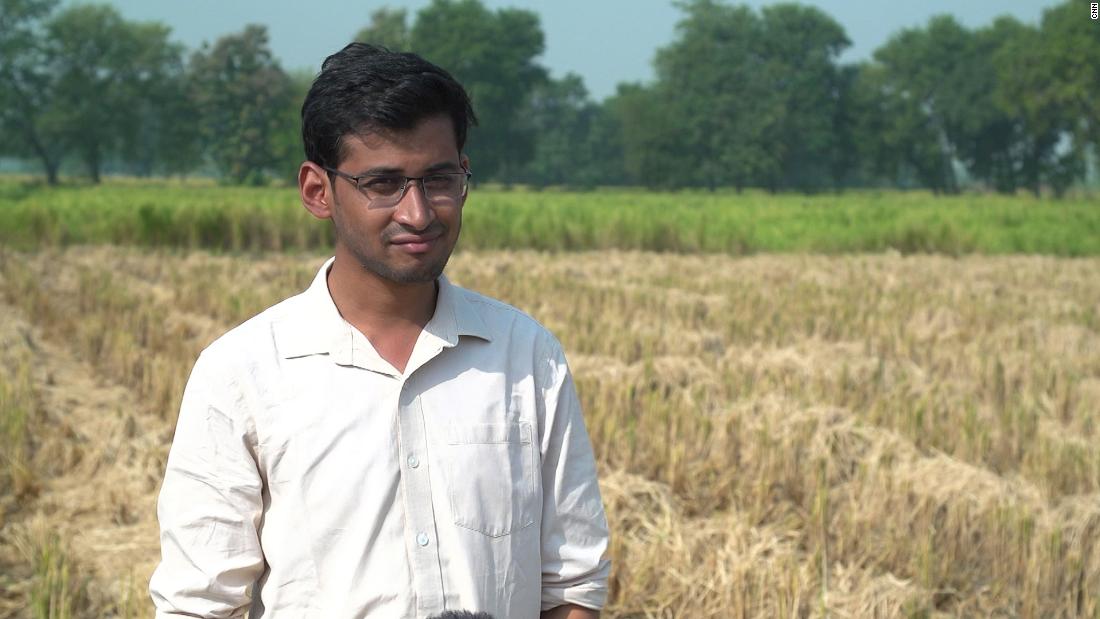 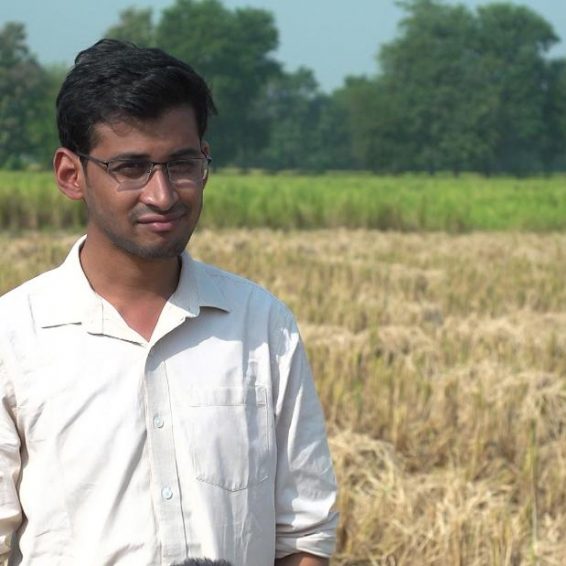 2 months ago·3 min read
ShareTweetPinShare
Home
World News
Turning crop waste to fertilizer could fight air pollution in India
The content originally appeared on: CNN
The burning stubble generates copious amounts of smoke across the states of Haryana, Punjab, Uttar Pradesh and the Indian capital of New Delhi.
Multiple attempts by the government each year to reduce stubble burning by providing alternate solutions to the farmers have largely failed.
Vidyut Mohan, a 30-year-old entrepreneur, may have a solution that would help reduce some of the air pollution and generate revenue for locals. Mohan’s company, Takachar, has developed technology that converts waste biomass into fertilizer.
Read: From Google to garbage disposal: The environmentalist cleaning up India’s lakes
Read More
Takachar has finetuned a machine that can be loaded into the back of a small truck or hitched to a tractor and taken across acres of farmland. The crop waste is fed into the machine and roasted in a controlled way that eliminates polluting particulate matter and carbon dioxide emissions, explained Mohan.
“As compared to open burning of agricultural waste, our equipment prevents up to 98% of smoke emissions,” said Mohan.
After a while, this roasting process produces fertilizer. Takachar intends to collaborate with entrepreneurs across India, who will use the machines to clean fields for the farmers and share in the profits generated from selling fertilizer.
“If the machine is set up properly, we will get rid of the rice straw, get fertilizer and save money. And it may also decrease the smoke,” said Rohtash Hooda, a farmer in the state of Haryana.

This past decade, India has been struggling to meet the emergent challenges presented by climate change as well as meet the increasing demands of a developing economy.
During the COP26 climate talks, Indian Prime Minister Narendra Modi pledged the country will achieve net zero emissions by 2070, which is decades after many other polluter economies.
Read: Solving India’s deadly conflict between humans and elephants
India has the highest levels of air pollution globally, and its residents would live an average of 5.9 years longer if the country reduced pollution to within World Health Organization guidelines, according to the Air Quality Life Index (AQLI), published in an annual report by the Energy Policy Institute at the University of Chicago (EPIC).
The report found that all of India’s 1.3 billion residents face annual average pollution levels that exceed guidelines set by the World Health Organization.
Northern Indian states, which are mostly agricultural economies, suffer the most, with the burning of rice stubble a major contributor to pollution in the region.
“When they start the burning, we have problem breathing. When we are outside, our eyes water and there are road accidents because of the smog,” said Hira Jangra, a 30-year-old farm laborer in Haryana. “It feels like we are suffocating,” he added.

Hope for a solution

Takachar was recently awarded GBP1 million (over $1.3 million) as a winner of Prince William’s Earthshot Prize.
Mohan and his team have started trials in India and have already launched their prototype in California and Kenya. The latest version is able to process different kinds of waste biomass into activated carbon — which can be used to remove pollutants and for other purification processes, and for which companies are willing to pay top dollar.
Indian student creates a brick made from recycled plastic
Takachar was created to combat climate change by generating marketable products from waste biomass. One of its aims is to increase the net income of rural communities by 40%.
For now, Mohan is fielding interest from private companies as well as the Indian government, which has been looking for sustainable and cost-effective solutions to combat the increasing menace of air pollution.
“By 2030, we want to impact 30 million farmers worldwide directly or indirectly and sell close to 200,000 systems, processing 120 million tons of agricultural and forest waste annually,” said Mohan.