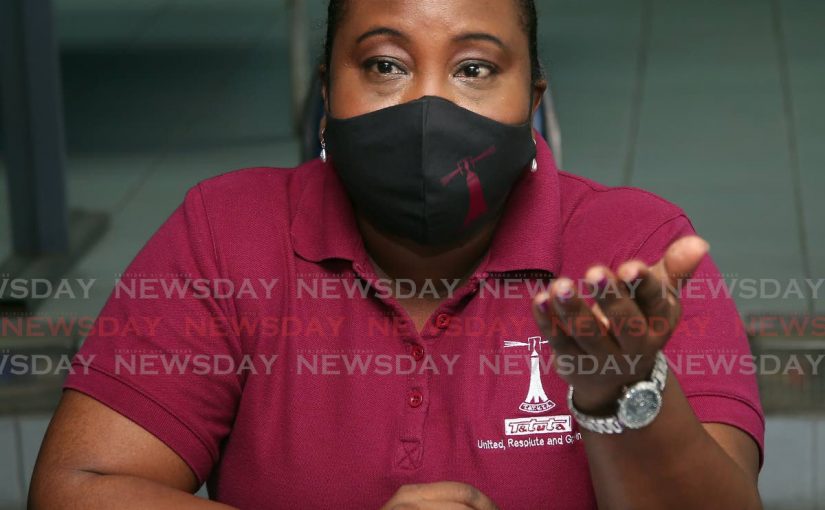 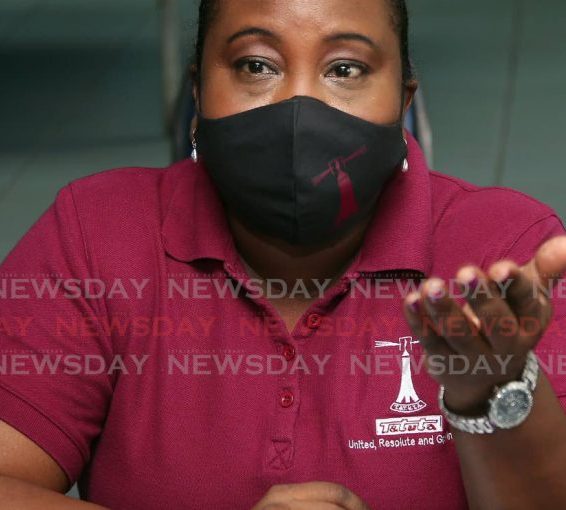 TTUTA: Why aren’t we on education committee?

Education Minister Nyan Gadsby-Dolly said she has received a letter from the Trinidad and Tobago Unified Teachers’ Association about what it says is its exclusion from the recently re-established National Advisory Committee on Education. She said she will respond to the union.

The committee was appointed on Friday.

In a release, TTUTA commended the minister on the re-establishment of the body, as provided for in the Education Act, and acknowledged the vast cross-section of eminently qualified appointees.

But, it went on, “We cannot help but notice the gross omission of the legally recognised majority union for members of the teaching profession. One can only conclude that this relegation of TTUTA is reflective of a trend of union disengagement that has and continues to characterise the ministry’s actions and by extension that of the government, which over the past six years has been evidenced by disregard of and scant courtesy to the views of the association.”

TTUTA said it is advantageously positioned to bring the views of practitioners to the decision-making process, as it represents over 75 per cent of the members of the teaching profession.

“Since TTUTA’s inception, it has been a part of the National Advisory Committee on Education each time this committee was constituted. This occurred as recently as 2019. What has changed? TTUTA registers its disappointment with this state of affairs and reminds the powers that be that change that excludes the major players in its formulation rarely occurs.”

TTUTA called on the minister to address the “serious and egregious oversight.”

The Education Act says the minister can appoint a national advisory committee for the purpose of advising him as to the performance of his responsibilities under this act. The committee shall comprise a number of members determined by the minister, “appointed from among persons representing the teaching profession and expert educational opinion; parents of children attending public schools and parent-teacher associations; religious denominations; organisations concerned with community development; librarianship; and such areas of national affairs as the minister considers appropriate.”

Deyalsingh to Gopeesingh: Stop attacking policies that saved you