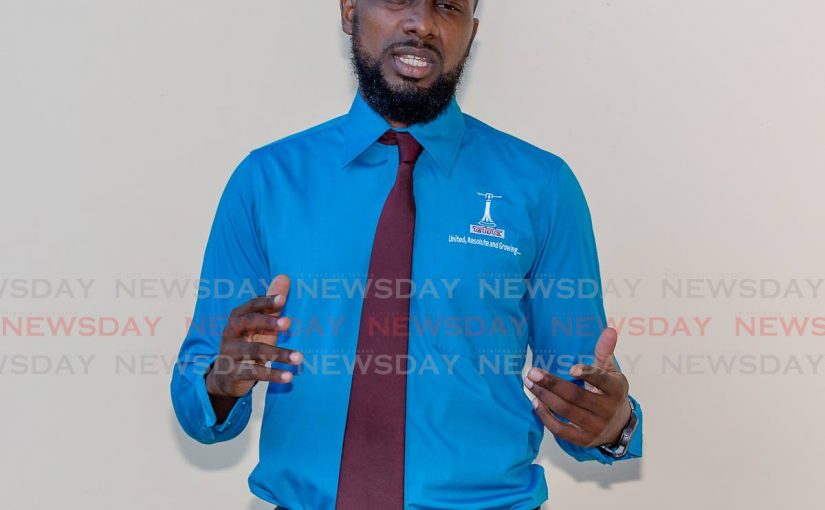 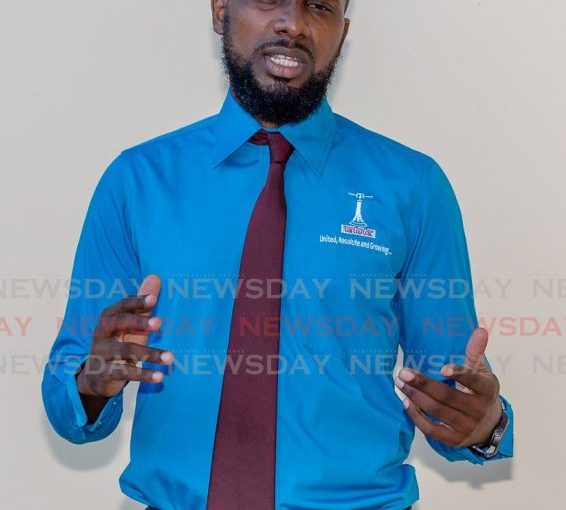 TT Unified Teachers Association Tobago officer Bradon Roberts has complained about a shortage of desks at some schools.

He said this problem, which he claimed is not new, was compounded by the Ministry of Education’s directive for all forms four to six students, vaccinated or not, to return to class on October 25.

“The issue of furniture had been raised pre-pandemic,” Roberts said.

“During the pandemic the division did not know how much to procure, with how many students would really be called out. Well, we are now in the situation, especially at Roxborough Secondary school, where pupils are coming out and nobody has the concern for furniture.

“So it’s these things the division needs to be able to sort out as soon as possible. Unfortunately, the announcement to allow more students out came as a shock or a surprise.”

Roberts said schools could have been given more time “to get themselves ready, and then the division should have been a part of meaningful consultation.”

Roberts said desks from classes in the lower forms had to be used to accommodate students who were left without a seat. All students from forms one to three are expected to return to physical classes in January.

Roberts hopes this issue will be rectified by that time.

Feud started in Venezuela, ends in murder in Freeport

He also raised the issue of incomplete labs. “It’s unfortunate that we are still at this stage but it’s encouraging to know at least that significant work has gone in and it continues to take place.”

Despite these issues, he said principals were pleased to report over 50 per cent turnout of students on the first day. Secretary for the division Marslyn Melville-Jack was also satisfied with the student turnout. In a release on Monday, she said, “The return to physical school provided an opportunity for full participation in their educational experience.”

During her visit to six schools to observe students’ return to the physical classes, Melville-Jack encouraged them to keep each other safe and reminded them to adhere to the established health protocols.

The release noted, “The division has taken deliberate steps to prepare all schools for face-to-face teaching and learning. Schools in Tobago were assessed and ready to welcome students for instruction, practical and school-based assessments.”

Melville-Jack expressed that she was satisfied with the level of vigilance and compliance shown by the students and that she looked forward to more positive feedback for the rest of the week.”