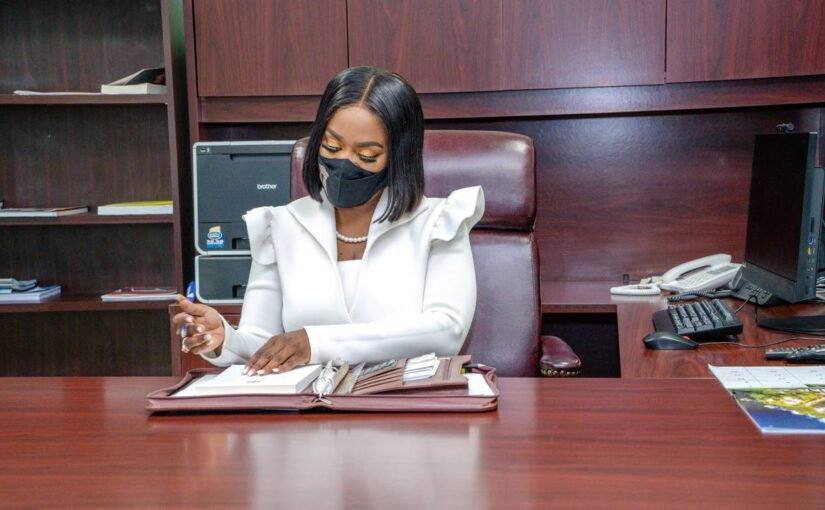 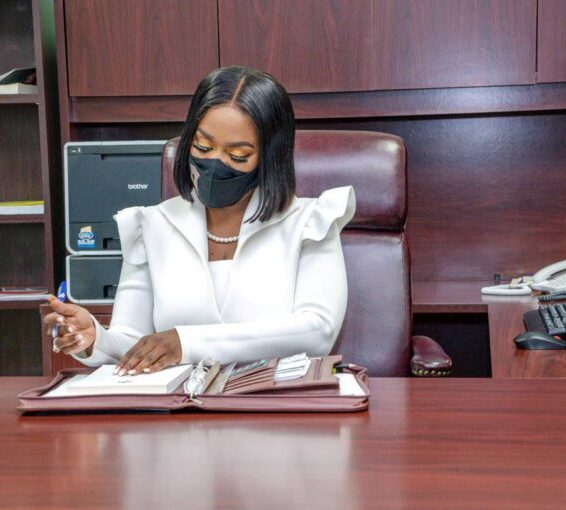 Roberts said on Monday he had made several attempts to schedule a meeting but had been unsuccessful.

“I’ve written to them. On Monday, when they indicated they were going to their respective divisions, I actually walked in while they were going in. I hand-delivered the letter requesting a meeting, to which they have not responded.

“I expected the secretary would have put some priority for us to meet, but I don’t know what is happening. I expected them to want to meet with the union to find out what is going on.”

The Ministry of Education recently announced it had decided to allow students from Early Childhood Care and Education (ECCE) level to university back to physical classrooms in 2022.

It said ECCE students and forms one-four students will resume physical attendance on a rotation basis, and primary schools will continue to operate remotely in term two, except for standard five students, who will attend school physically from February.

Post-secondary and tertiary students will return to physical classes in January.

Roberts claimed when it comes to education in Tobago, discussions are at a bare minimum, if at all, and that “Tobago only knows of developments when it’s announced in the media, long after the fact.

“My main concern is Tobago always has to play catch-up because they’re not involved in discussions beforehand.”

Asked about the government’s move to furlough unvaccinated public-sector workers, he said teachers will be engaged and given the opportunity to air their views at a series of meetings.

“We are currently engaging in town hall meetings this week. I am not giving a personal view as a TTUTA officer. When the union confirms the way forward, it will be shared.”

The membership of the Tobago Region of the National Parent Teachers Association (PTA) is expected to meet on Thursday to discuss the reopening the sector.

Speaking with Newsday on Tuesday, president of the Tobago Region Joseph Lindow said, “So far, some people have no problem with it, because they have been calling for the reopening of schools for the longest while, (but) we don’t know if the percentage of that still exist because of how the covid19 going at the moment. So we really called the meeting to get the views of the parents.”

He added: “We are of the view that the time has come for the children to return to school.”

This, he said, was because the pandemic was “really not going anywhere soon.”

Questioned about the government’s announcement that public servants must begin the covid19 vaccination process or be furloughed without pay, he said the group is against the policy.

“This announcement took us by surprise. We have said from the onset we are not going to ask any parent or teacher, or any person for that matter, to take the vaccine. That is up to the individual. It’s their choice to take the vaccine or not.

“We are not going to support any mandatory vaccine. Looking at our chat groups, maybe 90-95 per cent are not in favour of the policy. Everybody feels as though it’s a mandatory process – people are afraid. We are against the policy.”