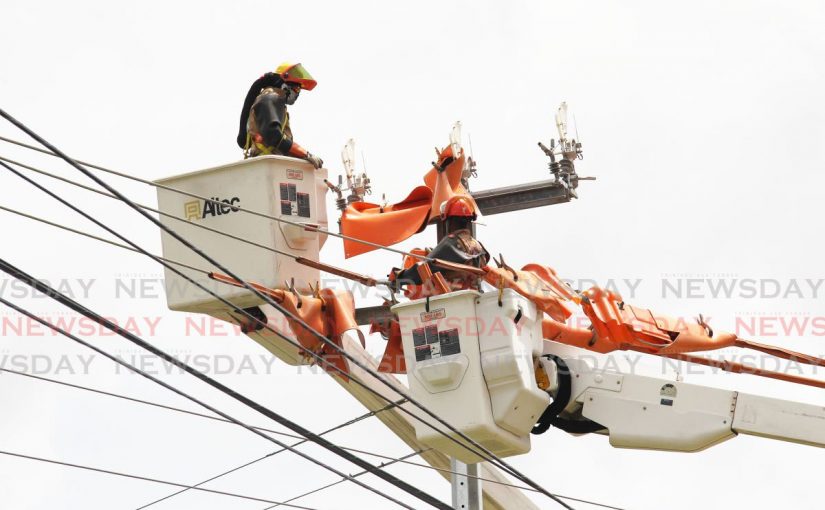 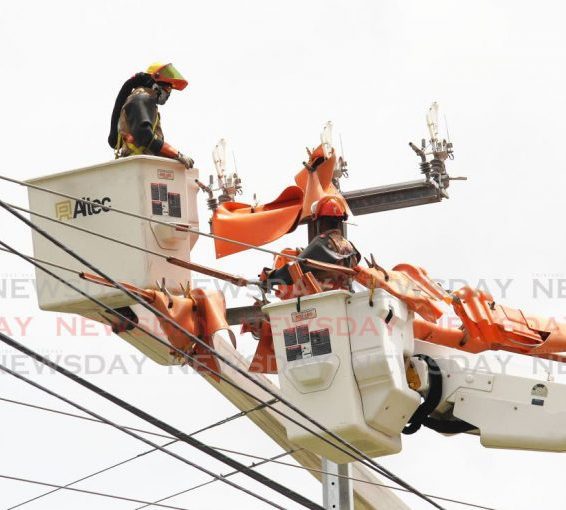 Technicians from the Trinidad and Tobago Electricity Commission (T&TEC) were able to restore connectivity to several areas of Trinidad hours after power outages were reported across the island.

A media release from the commission on Wednesday afternoon confirmed that a problem had arisen at an unnamed power plant and said “various locations” were affected.

At around 1.20 pm on Wednesday, Newsday contacted a T&TEC official for an update and was told connectivity had been restored in all areas.

She said various places across the island were affected by the power outage at an “independent power-producing plant.”

When asked what caused the outage, she said the company was not ready to release that information.

Newsday spoke to one Trincity resident, who said the electricity supply appeared to be “coming and going” in several parts of her neighbourhood.