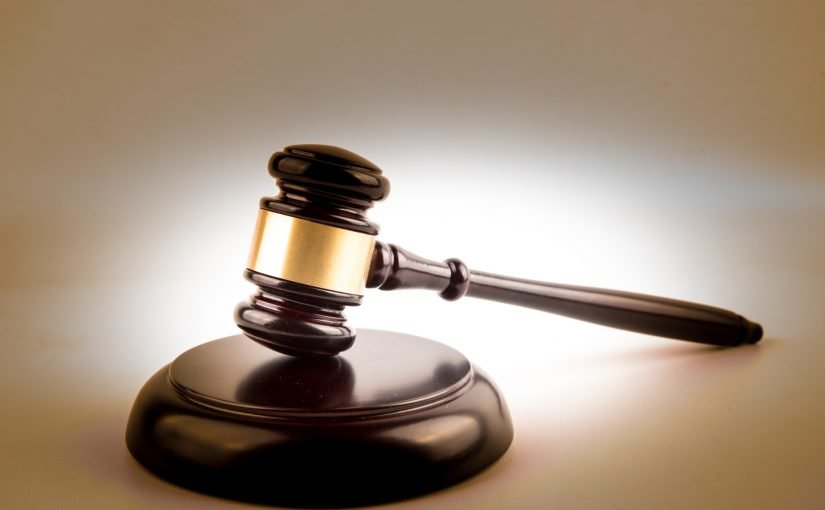 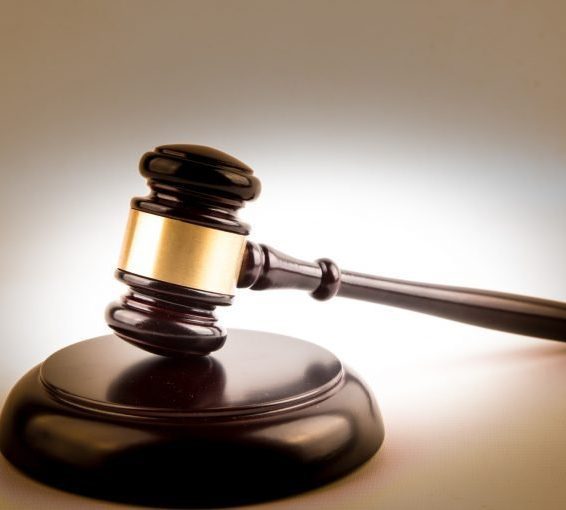 The Trinidad and Tobago Electricity Commission (T&TEC) has agreed to pay the widow of one of its employees who died while being treated for injuries he suffered in 2014 at the former Immigration Office on Frederick Street, Port of Spain.

Kenneth McKree, a senior supervisor with T&TEC, died on September 18, 2015, months after he received extensive third-degree burns and broken bones when the faulty wiring at the offices exploded.

He had gone there with a crew on June 23 to deal with the wiring.

His wife, Jacqueline, as executor of his estate, filed a claim for negligence, accusing the commission of failing to ensure the building had a fire extinguisher, and to send in senior qualified personnel to examine the area before he was sent to work on the wiring.

McKree was treated at the St Clair Medical Centre and two facilities in Miami and South Carolina but died of his injuries 15 months later .

In addition to general damages, his estate also sought compensation for loss of his clothing, a planned package vacation he was expected to go on, the cost of extracting the grant of letters of administration and loss of his projected earnings, amounting to $6.5 million, in addition to the loss of his spouse’s earnings, as she had to accompany him for his treatment abroad.

The lawsuit, which was docketed to Justice Frank Seepersad, also said McKree was in good health before the incident.

On Monday, when the matter came up for hearing, the judge was told of the agreement to settle. Seepersad congratulated both sides for “doing the right thing,” saying it was “welcome and refreshing when litigants act responsibly.”

As part of the agreement, T&TEC will pay $299,471.98 to McKree’s estate and $21,494.25 in legal costs. It was also agreed that the settlement ends any claim or future claim his estate may have against T&TEC over his death.