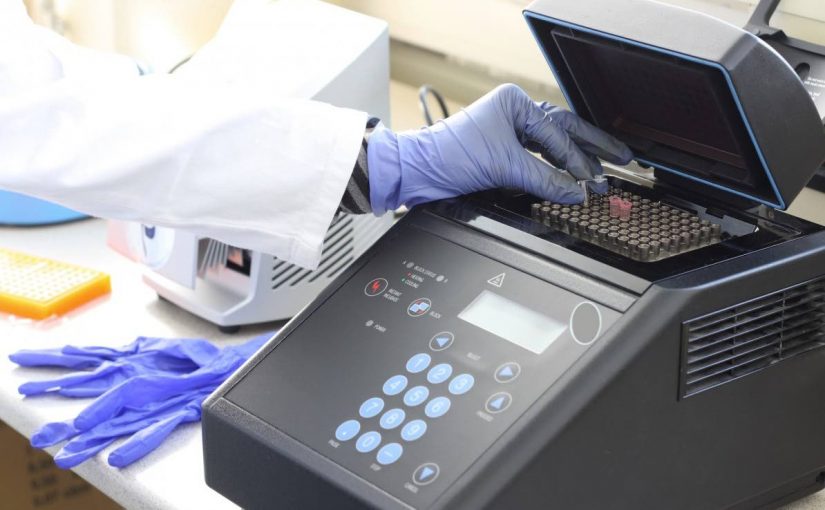 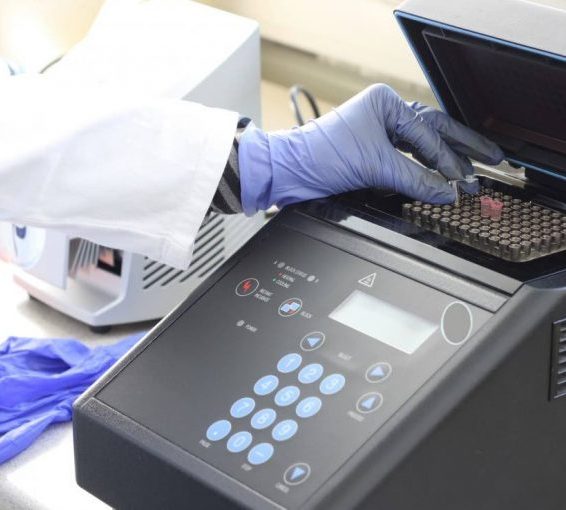 SIX days after the country recorded its first case of the highly transmissible omicron variant of the covid19 virus, the Ministry of Health reported on Sunday that Trinidad and Tobago has its first homegrown omicron case, that is, a case with no recent overseas travel history or contact with a covid19 case.

This was confirmed in a press release which also revealed two additional cases, for a total of five confirmed omicron cases in the country – four imported and one homegrown.

TT’s fourth omicron patient recently returned to Trinidad from the US via Puerto Rico. As per existing quarantine protocols, that person provided a negative PCR test (which was taken 72 hours before arrival).

The fifth patient, the release said, had no recent history of travel or known contact with another covid19 case.

As a result of their positive covid19 results both patients were isolated.

The patients will remain in isolation until they meet the enhanced discharge criteria and contacts of the  omicron cases have been quarantined.

The presence of the omicron variant was  confirmed via gene sequencing at the laboratory of the Faculty of Medical Sciences, UWI St Augustine campus.

According to the World Health Organization (WHO), to date 89 countries have confirmed cases of the omicron variant.

Research has suggested that this variant is more easily spread from person to person than previous variants but further information is needed on its impact on persons who contract this variant.

Last Monday, Health Minister Terrence Deyalsingh announced that TT’s first confirmed omicron case was a woman who tried to sneak back in by presenting an antigen test which showed her to be covid19-negative to officials at Piarco International Airport.

However, because a PCR negative test is the official clearance for a person coming into TT, the woman was asked for proof of such a test and gave officials her PCR test, which was covid-positive. Subsequent tests showed the variant to be omicron.

This patient remains in quarantine and once medically cleared, could face charges for breach of public health regulations and fines upwards of $350,000 and/or six months’ imprisonment.