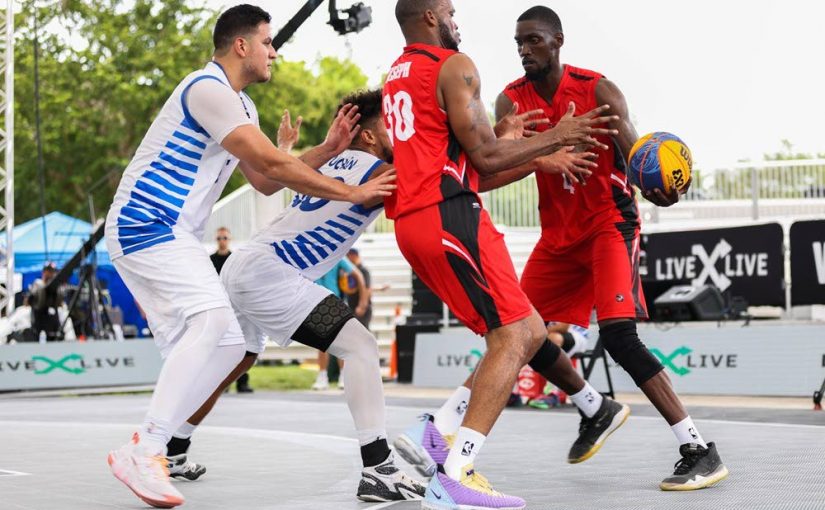 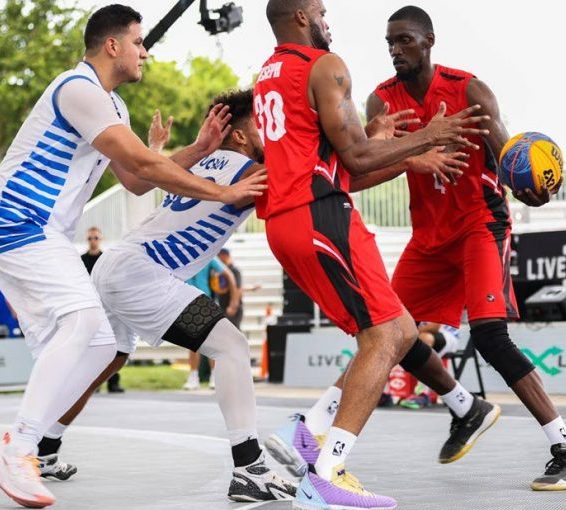 TRINIDAD AND Tobago failed to advance to the International Basketball Federation (FIBA) 3×3 Americup men’s main draw after Friday’s opening round of games in Miami, Florida, US.

Against Guyana in group B of the qualifying phase, the TT quartet of Adrian Joseph (captain), Steven “Lighter” Lewis, Moriba De Freitas and Nathyon Lewis won 21-13. Joseph spearheaded the win by scoring 11 points while both Lewis’ netted six points each.

But, in a latter fixture, TT missed out on advancing to the main draw after losing 21-14 to Guatemala. A victory for the TT team would have sent them into the main draw to join Puerto Rico and Dominican Republic.

The result against Guatemala saw the men’s 3×3 team bow out of the competition on their first attempt at the Americup.

TT will compete out of Pool B while Canada, Puerto Rico, Uruguay make up Pool A. The top two teams coming out of the women’s qualifying draw among Jamaica, Guyana and Guatemala will each join Chile and Mexico to complete Pool C and Dominican Republic and Brazil for Pool D.

The teams are being guided by Arnold Thomas (manager) and Barry Stewart (assistant), while the National Basketball Federation president Claire Mitchell is also expected to visit the TT squads in Miami.