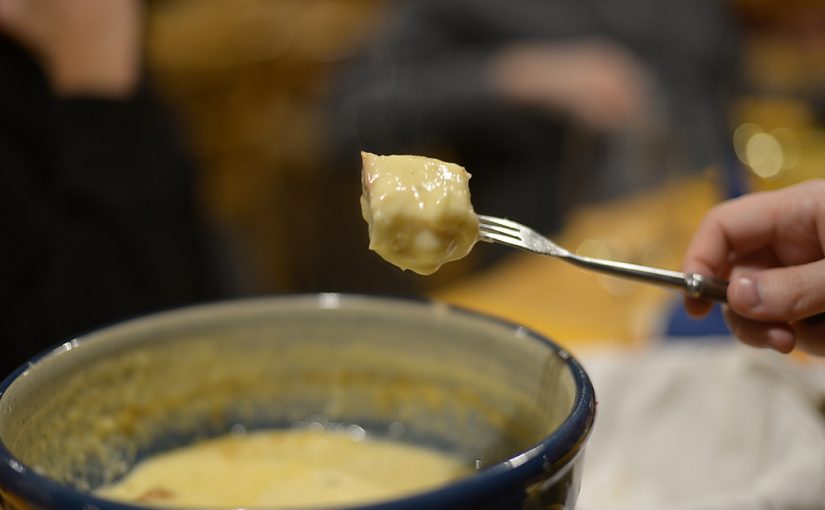 A trademark war for ghee (clarified butter) is being waged in the courts with one manufacturer complaining that the maker and distributor of another brand of the substance on the local market is infringing on its rights. custodia iphone 7 plus militare The trademark war is between New Zealand Milk Brands – manufacturer and distributor of Cow Brand Ghee – and Food Basket International and Sime Darby Foods and Beverages Marketing – the distributor and manufacturer of Pure Cow Milk Butter Ghee. New Zealand Milk Brands is claiming to be the trademark owners for Cow Brand Ghee and has suffered loss and damage since consumers of ghee are likely to believe the two products are connected. custodia apple per iphone x They say they have, for many years, manufactured and sold butterfat ghee in the name of Cow Brand, when used in relation to butterfat ghee. iphone 8 custodia apple The company also says in its lawsuit that it has marketed the product in TT since 1983 and owned the trademark since 2003. apple custodia in pelle iphone 5s They claim they have spent approximately $2 million annually in advertising expenditure and earned profits of $16.5 million in 2017 with the highest sales figure was $19 million in 2015. custodia apple iphone 7 The company provided its sales figures for 2012 to 2017.

TTUTA stands firm. No marking of SBA without pay

Mon Jul 2 , 2018
THE TT Unified Teachers Association (TTUTA) is holding firm to its position that its teachers will not be marking School Based Assessment (SBA’s) for Forms Five and Upper Six students come September, unless they are compensated for doing so. batteria custodia iphone 5s This is outlined in a letter dated […]