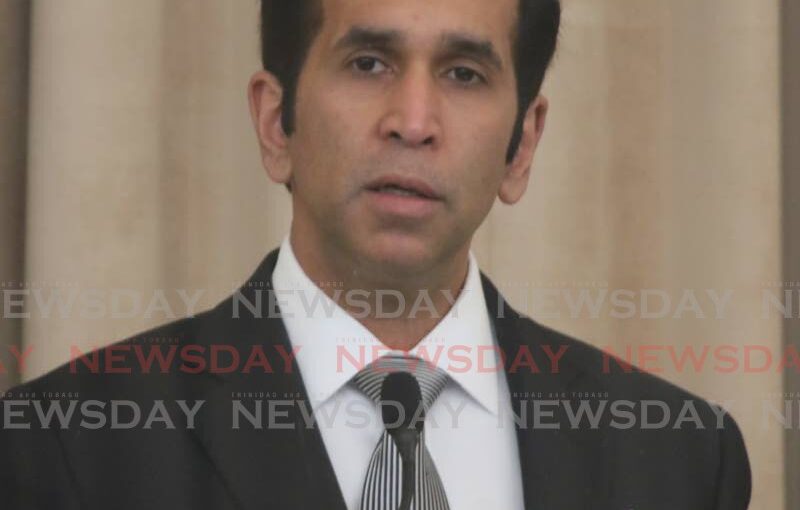 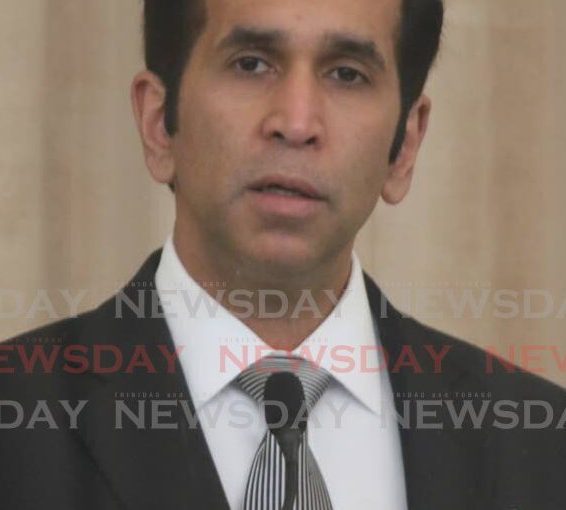 HEADS of several trade unions who represent the interests of the more than 90,000-strong public service have agreed to meet with Attorney General Faris Al-Rawi to discuss Government’s intention to have all public servants vaccinated against the covid19 virus or be sent home without pay.

The meeting has been set for Wednesday afternoon. Before this meeting, heads of trade unions under the Joint Trade Union Movement (Jtum) had vowed to gather outside the Office of the Prime Minister on Wednesday,to voice their opposition to the vaccination move Dr Rowley  announced on Saturday.

Representatives from the following trade unions have agreed to meet with Al-Rawi on Wednesday: