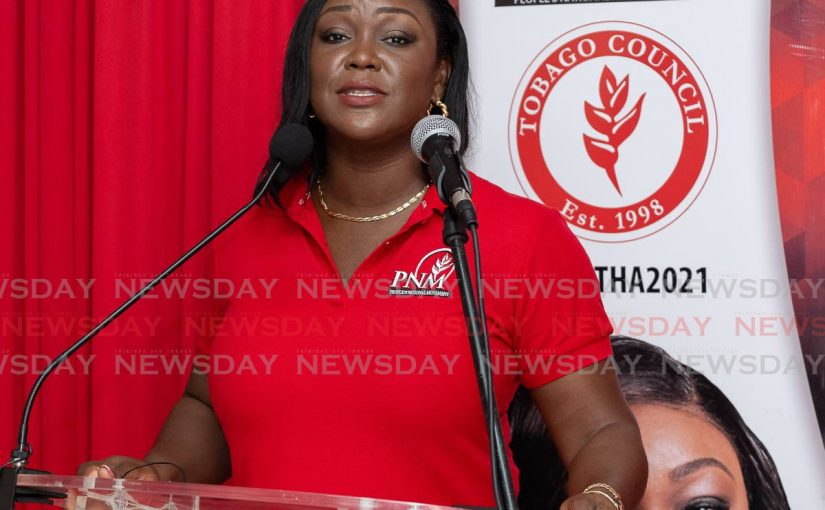 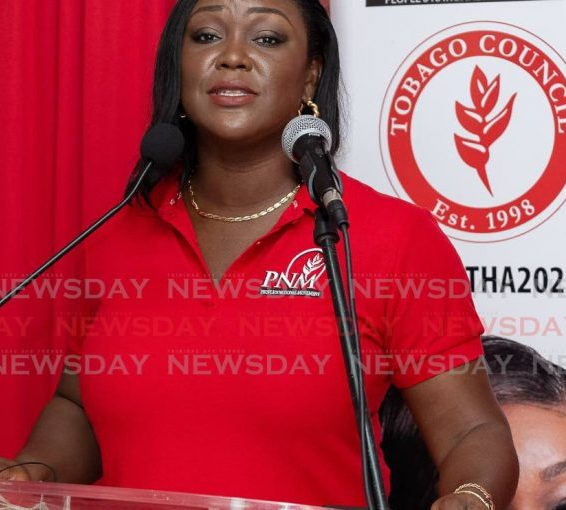 Tracy: Whatever I promise, I will deliver

3 weeks ago·1 min read
ShareTweetPinShare
Home
Local News
Tracy: Whatever I promise, I will deliver
The content originally appeared on: Trinidad and Tobago Newsday

PNM Tobago Council leader Tracy Davidson-Celestine at the opening of her electoral office in Signal Hill on Saturday. -Photo by David Reid

PNM Tobago Council political leader Tracy Davidson-Celestine has promised to deliver excellent representation to the people of Signal Hill/Patience Hill if she wins the seat in the December 6 Tobago House of Assembly (THA) election.

She made the promise on Saturday night during the opening of her electoral office on Main Road, Signal Hill.

In her address, Davidson-Celestine reflected on years as a secretary and assemblyman in the former Orville London-led THA administration, claiming she had always responded to needs of Tobagonians.

She said residents in the former Lambeau/Signal Hill electoral district, which she won in the January 25 THA election, were never left out.

Davidson-Celestine recalled that as assistant secretary in what was previously called the Division of Education, Youth Affairs and Sport, she had worked tirelessly with the area’s former representative Oswald Williams to deliver a hardcourt for the young people in Signal Hill.

She added youths in Lambeau had also clamoured for playing facilities.

“I responded to the call hence the reason why there are playing facilities there for today.”

“Being here now as the area representative, I listened to the young people in Patience Hill and they have petitioned me. They have said that we want to ensure we have lights on our playing field. I want to tell all of them that that light will be delivered because we have started the process.

“This has nothing to do with election campaigning and hoodwinking the people of Tobago. This has to do with how I perform because whatever I promise, I will deliver.”