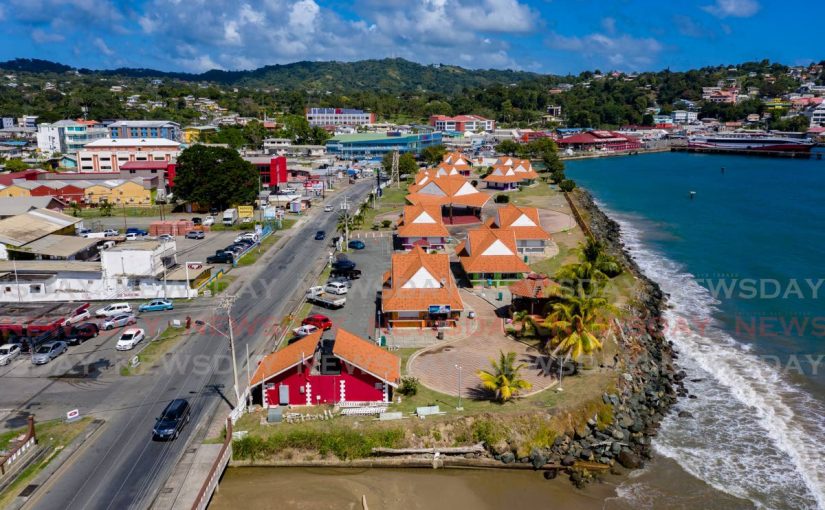 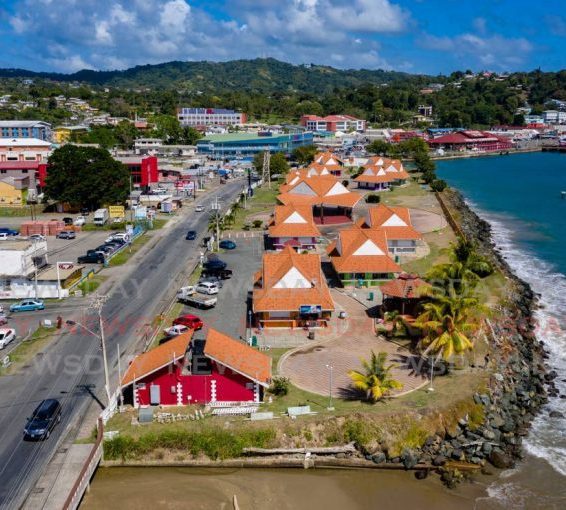 She made the statement on Thursday at a key handing-over ceremony for the $27 million Moriah Health Centre.

The project was managed by the Urban Development Corporation of Trinidad and Tobago.

With the opening of the facility, Davidson-Celestine said Tobago, despite its small size, now has about 18 health centres as well as two hospitals in Scarborough and Roxborough to service the needs of residents.

“Tobago is well on its way to becoming a great hub for great health care, and we are now very much closer to health tourism,” she told the small gathering.

“And so, even as we begin to see the light at the end of this dark tunnel, with this latest health centre and two hospitals, we are poised to seriously embark on upgrading our health services to offer more to the public.”

Apart from delays in the construction of some of the facilities and other setbacks, Davidson-Celestine said the health sector also had some challenges in getting specialised staff in certain key areas. But she said staff embraced the challenge over the past 18 months of the covid19 pandemic.

As the national economy slowly reopens, Davidson-Celestine said health tourism will attract visitors from some of Tobago’s key source destinations, including the US, United Kingdom and other parts of Europe.

Referring to the Moriah Health Centre, which is expected to benefit the people of Tobago East, Davidson-Celestine said such an investment in construction, medical equipment, furniture and fixtures is about the future of health care on the island, especially in light of the country’s challenges with covid19.

“Covid19 has also done us some favours in testing how well we are prepared and how well we can roll out the punches. And now, more than ever, health and wellness has to be the focus of all of our lives going forward.

“These are the facts and these facts are irrefutable. So I urge you to ignore the agents of discord in our midst, those who are using misinformation and even fearmongering to try to derail the efforts of the people in the THA Division of Health, Wellness and Family Development and TRHA.”

In her address, Davidson-Celestine also told the audience people living in developed countries have died of illnesses other than covid19 over the past 18 months of the pandemic.

“There is another facet of health care that has been overlooked. Data from the developed countries like the United States and even the United Kingdom are now coming out to show that many more people have died of other causes over the past 18 months than is usual.

“In other words, because of the focus on the pandemic in those countries, people with our serious illnesses such as heart disease and even cancer and diabetes were more vulnerable and slipped through the health cracks.”

The post Tracy: Tobago being marketed for health tourism appeared first on Trinidad and Tobago Newsday.