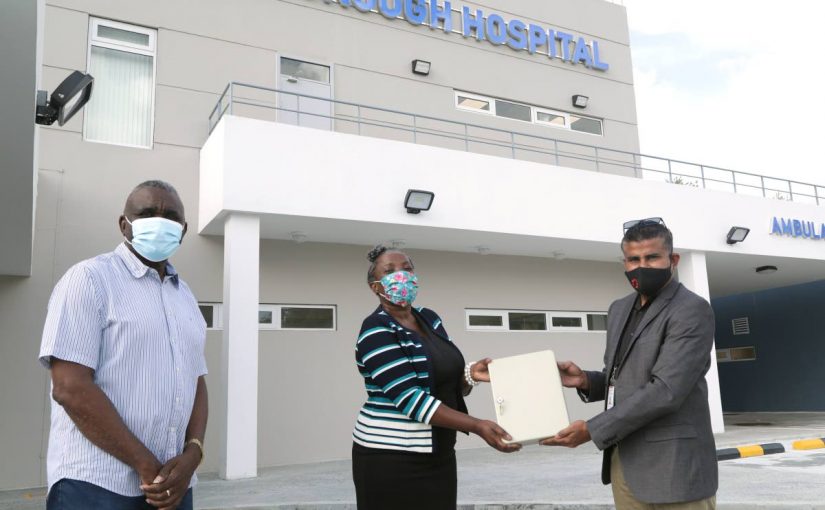 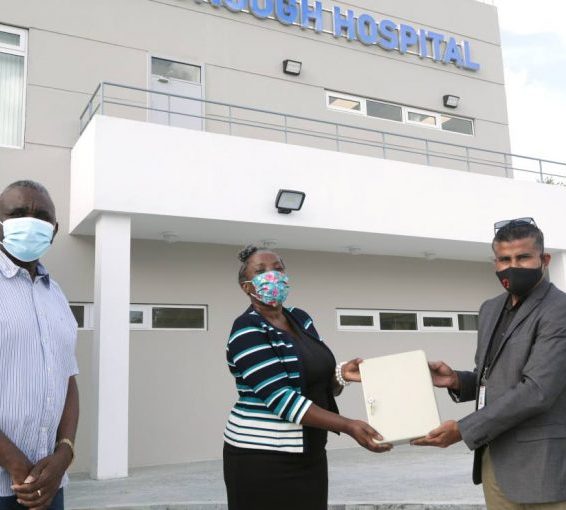 Nine months after it was commissioned by the Prime Minister, the $98 million Roxborough Hospital, Tobago, is expected to begin full operations by mid-November.

“The point I am making is that we have started some of the operations at the Roxborough Hospital and we should see full operation by at least November 15,” Davidson-Celestine said on Tuesday at the division’s virtual health briefing.

“The interviews are over. The engagement will commence shortly and we have started some level of service at the facility – that would be the imaging service –and based on the report from the board of directors as well as the CEO, we should see the leadership team in place by at least November 15 so that we can start a full rollout some of the services that we have indicated to the community we will roll out.”

In terms of covid19 social support, Davidson-Celestine reported that from September to date the division has assisted over 136 people with rental assistance, to the tune of $1,039,000.

“In that short period of time, we have been able to dispense $1.2 million on rental assistance and emergency food support. That does not take into account the funeral assistance that we have been providing, as well as the medical assistance, which is a further $120,000.”

On the division’s vaccination drive, Davidson-Celestine said the residents of Tobago West are responding more favourably than their counterparts in Tobago East. She said people have also been gravitating more readily to the Port Mall, Scarborough, to be vaccinated.

Davidson-Celestine said the division has been working with a number of NGOs and church groups to ensure that Tobagonians are apprised of the benefits of the vaccine.