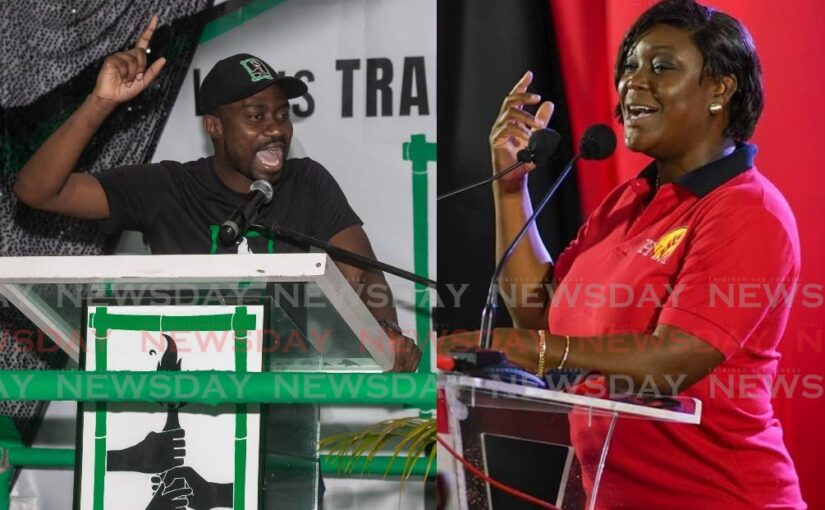 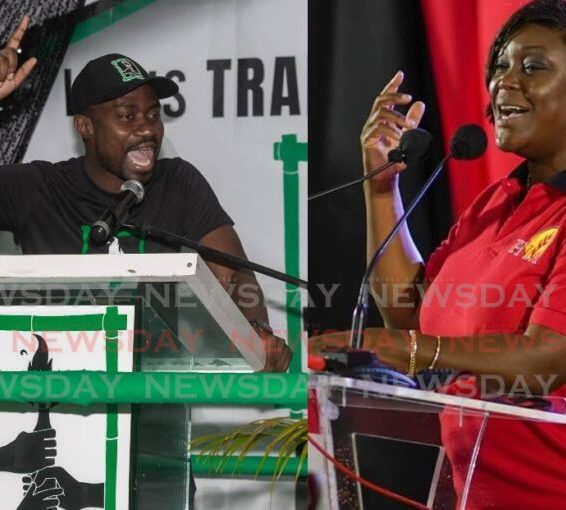 Addressing a meeting in the Bagatelle/Bacolet electoral district on Monday night, Davidson-Celestine criticised the conduct of the PDP’s supporters during Nomination Day.

“Today (Monday), we were at the centre (Calder Hall Multi-Purpose Facility) where we went to submit our nomination and they came in there with their bandwagon looking for fight, looking to push us down in this covid19,” she said.

Davidson-Celestine also accused the party of breaking all the public health regulations on the management of covid19.

“That is the style that they have, attempting to bully each and every one of us here on this island. And if nothing else, we must reject that kind of behaviour coming from the PDP.”

“One of the things that the leader of the PDP recently called for in this THA election is international observers.

I want to tell you, ladies and gentlemen in Tobago, we have never had any issues with the Elections and Boundaries Commission (EBC). As a matter of fact, there were times that the PNM would have lost the election by one and two and three votes, and we have never challenged the EBC.”