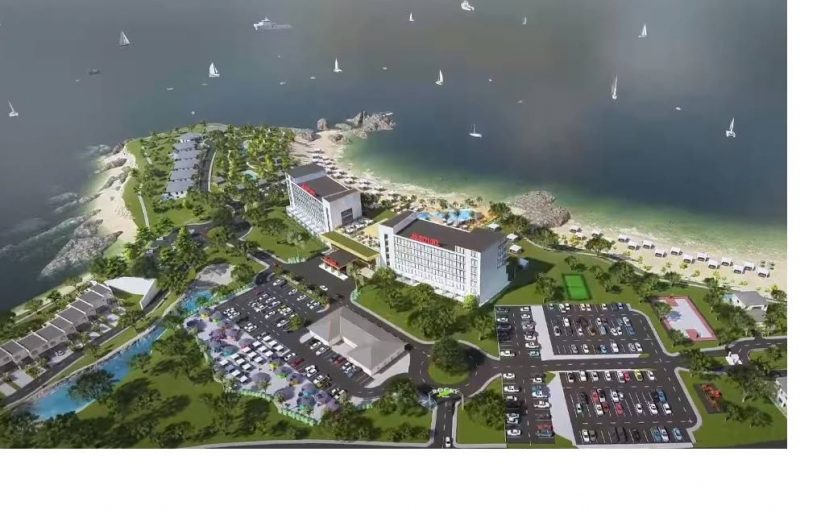 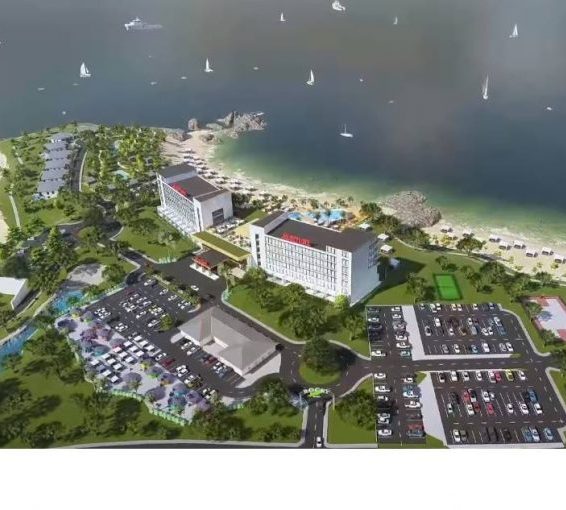 A screen grab of a video showing the planned $500 million Marriott development for Rocky Point, Tobago. –

TOURISM, Culture and the Arts Minister Randall Mitchell is predicting rebounds in Trinidad and Tobago’s tourism and culture sectors as Government continues its efforts to reopen both sectors during the covid19 pandemic.

In his contribution to the budget debate in the Senate on Wednesday, Mitchell said, “We are not going to let a good crisis go to waste.”

Noting the country’s tourism and creative sectors were hard hit by the pandemic, Mitchell said Government has been doing what it can to help these sectors get back on their feet. This included supporting existing hotels to upgrade their infrastructure and attracting other hotels to establish a presence.

Tobago, Mitchell continued, stands to benefit from these developments, including a planned $500 million project at Rocky Point that will see the construction of an integrated tourism site that includes a 200-room Marriott Hotel.

Given the Marriott’s international reputation as a top brand, Mitchell said this will market Tobago as a tourist destination as never before. He listed several other hotel projects in both islands which are expected to come onstream within the next year.

“A rising tide lifts all boats.” He anticipated that by 2025, there will be 852 new hotel rooms and 1,000 permanent jobs in the tourism sector.

Mitchell said TT will also benefit from increased airlift capacity and this was underscored with the return of KLM Airlines last weekend, after a 20-year absence. Recalling the ministry’s efforts to vaccinate cultural artistes so they could go to the United States to perform and saying some were involved in the recent Miami Carnival, Mitchell said the return of KLM provides an opportunity for local entertainers and Carnival stakeholders to participate in the Rotterdam Carnival.

Mitchell also said efforts are under way to reactivate an air route between New York and Tobago which Caribbean Airlines (CAL) used to fly in the past.

While Carnival remains TT’s main cultural attraction, Mitchell said efforts are being made to promote other festivals in TT as potential tourism attactions.

He also said domestic tourism was boosted during the pandemic, with many citizens choosing to spend time at various local hotels and guesthouses, while TT’s borders were closed. The borders were reopened in July.

Referring to an earlier contribution by Opposition Senator Anil Roberts, Mitchell said one thing which the UNC never did while in government from 2010-2015 was to develop any tangible sports tourism initiative.