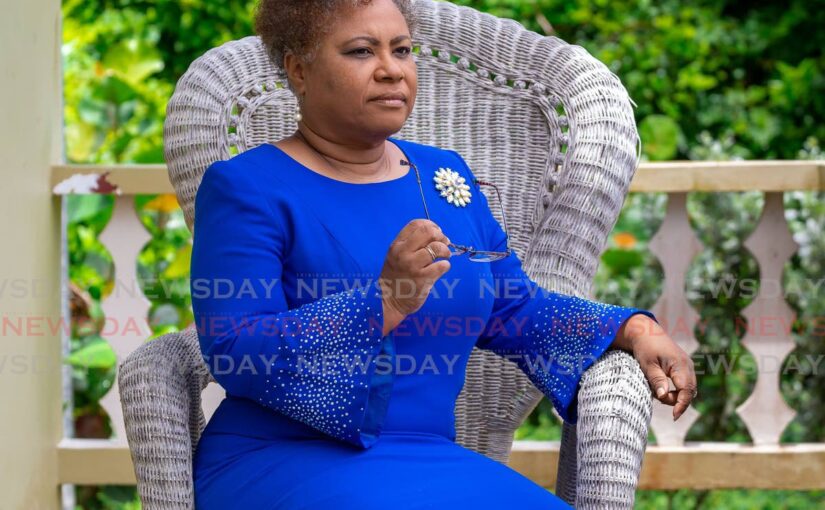 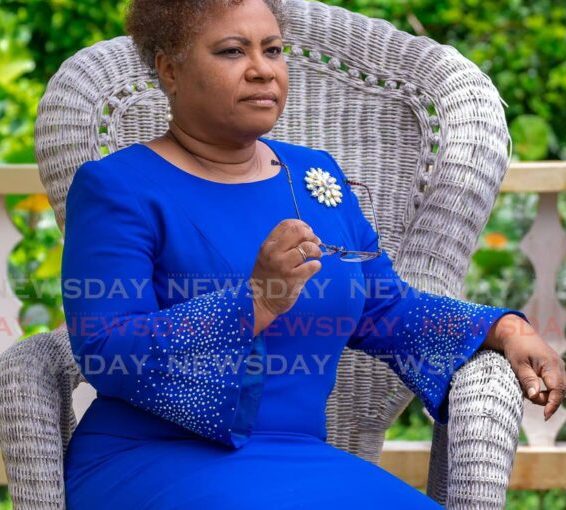 The Innovative Democratic Alliance (IDA) believes the lifting of the state of emergency (SoE) is being used as a “political tool” to “accommodate the People’s National Movement’s on-the-ground-electoral activities” ahead of the December 6 Tobago House of Assembly (THA) election.

The SoE was first imposed on May 15 but the House met on May 24 to extend it to August 29. The Parliament sat again on August 25 to further extend it to November 29.

On Wednesday, the House of Representatives met to revoke the SoE, which ended at midnight that day. Twenty Government MPs voted for the motion while 14 Opposition MPs abstained. The lifting of the SoE came even as covid cases and related deaths increased across the country.

Before its passage, the Prime Minister, in winding up the debate, dismissed repeated claims by the Opposition UNC that the SoE was being terminated because of the upcoming THA election.

But in a statement, the IDA’s political leader Dr Denise Tsoiafatt Angus said while she understands the government was sailing uncharted waters with the ongoing pandemic, “the country is being misled into believing that the sudden wrapping up of the SoE was due to the anticipated lack of constitutional majority for a further extension.”

Tsoiafatt Angus, who is contesting the Bethel/New Grange electoral district, was quoted as saying, “I am not amused or blinded by the fact this is being done so close to an election where that party will be holding late night campaigning. But I know this will be a failed attempt to hold on to power. This early SoE wrap up is just another example of central government making decisions for Tobago that it thinks will benefit the party to keep it in power.”

She lamented this is being done at the expense of the health of Tobagonians.

“The IDA is calling on the Government and specifically the prime minister to come clean and let the truth be told.”

And with just over two weeks to go before the election, Tsoiafatt Angus said the IDA will continue to “stay out of bacchanal politics, and stay steady in showing the people of Tobago that good governance and not rhetoric, is what will see us rise as the phoenix out of the ashes of this pandemic.”