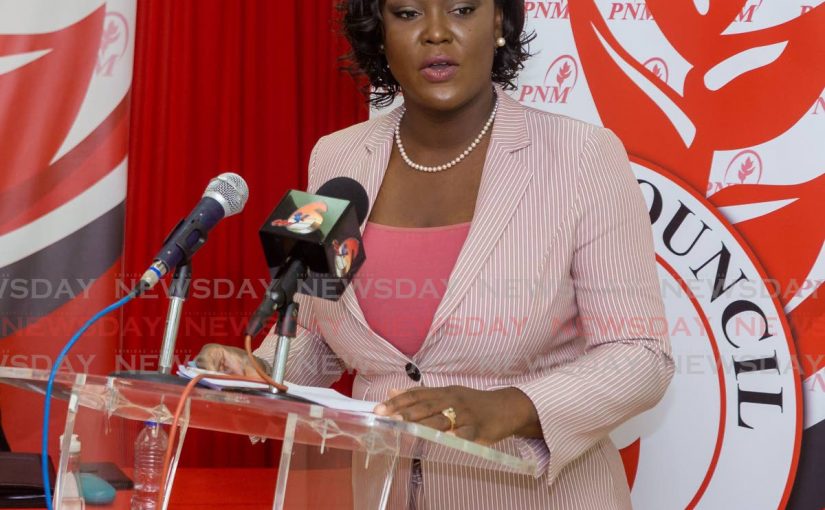 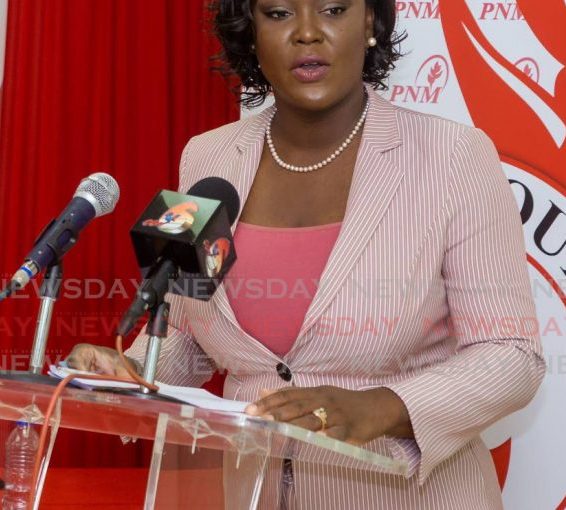 THE TOBAGO Council of the People’s National Movement (PNM) says it was no surprise that the attempt to “derail” the Tobago House of Assembly election on December 6, has failed.

In a release, the council also said it was not surprised at the attempt itself, “given that the ultimate objective of certain parties is to undermine democracy in Tobago.”

On Tuesday, Justice Avason Quinlan-Williams ruled that Tobago East resident June Jack McKenzie had no arguable case and had failed to prove that the Elections and Boundaries Commission (EBC) report, which led to the creation of three additional seats in the THA election, had stretched outside the remit of the EBC.

The PNM’s Tobago Council said McKenzie brought the action on behalf of certain agents to attempt to stymie the rights of the people of Tobago, using the law.

The party also questioned whether McKenzie will challenge the validity of the winning candidate in the 15th district of Goodwood/Belle Garden West in an election petition if the district is taken by a PDP candidate.

The EBC and the State in opposition to McKenzie’s judicial review application, argued that the only option open to her was to file an election petition, since the writs of election had already been issued since October 14, and the court had no jurisdiction to entertain her complaint.

“Will she do so, in the unlikely event that the district is taken by a PDP candidate?

“The decision taken by the PNM administration to avoid a deadlock came after deep consideration, and with a view to the continued embracing of democratic practice in all of Tobago’s affairs. It is quite revealing, however, that certain political parties would have preferred this not to occur.”

The release also quoted the political leader of the PNM Tobago Council, Tracy Davidson-Celestine, as saying: “The parties on the other side will continue to fight democracy under the guise of the courts, to legitimise their attempts at derailing our democratic process. But we have faith in the EBC and the parliament, both following very transparent processes for the whole world to see.”

McKenzie has signalled her intention to appeal the judge’s dismissal of her judicial review application.

McKenzie, of Bacolet, Tobago, a former constituency secretary for the late Arthur NR Robinson, a former Tobago East MP, complained that some of the methodology used by the EBC to determine the new districts was outside its statutory powers.

Her application claimed the EBC breached its statutory duties under Section 4 of the EBC(Local Government and THA) Act, by allegedly using considerations not expressly or impliedly conferred by the legislation.

She wanted the court to declare the EBC’s consideration of “community fragmentation and ensuring they were not divided” in arriving at the new districts was unlawful and should be voided, and for the 2021 EBC Order, proclaimed by the President, which gave effect to the creation of the three additional seats, to be declared unlawful.

McKenzie also wanted the court to quash the order and the EBC’s report, the effect of which would have led to the voiding of the December 6 election date set for the THA polls.