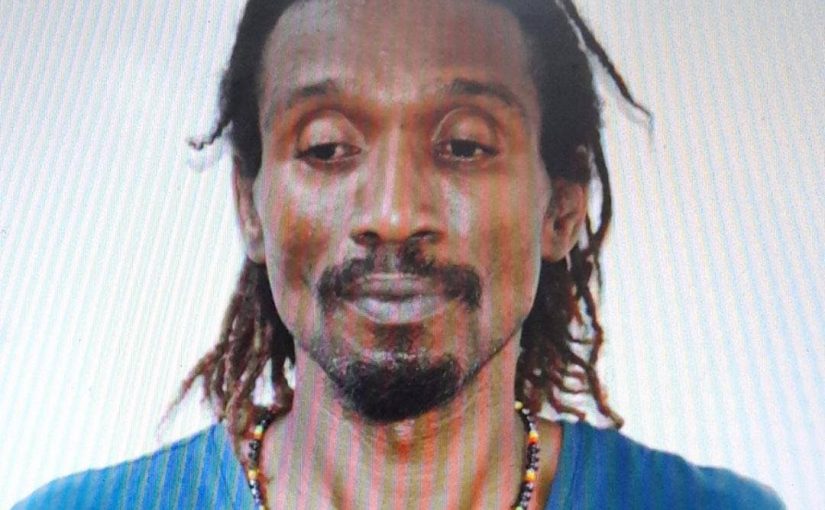 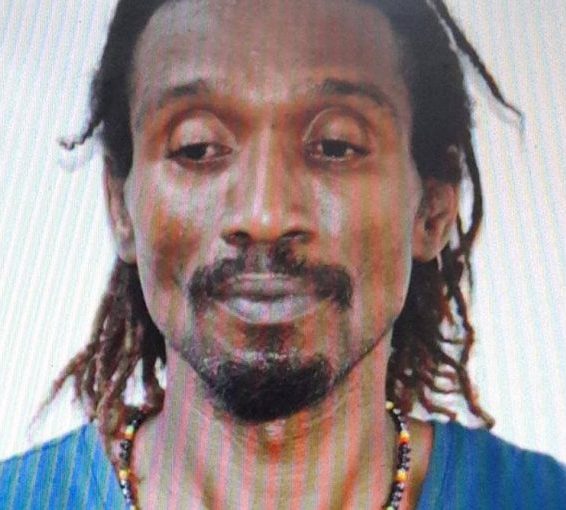 A 40-year-old PH driver appeared in the Scarborough Magistrates Virtual Court on Friday charged with rape and two counts of grievous sexual assault.

Reports are that on October 14, Caesar took the victim to his home and sexually assaulted her.

He was put on $100,000 bail or a $10,000 cash alternative with conditions that he is to report to the Shirvan Road Police Station every Saturday and stay 100 feet away from the victim.

Caesar is expected to reappear in court on November 17.