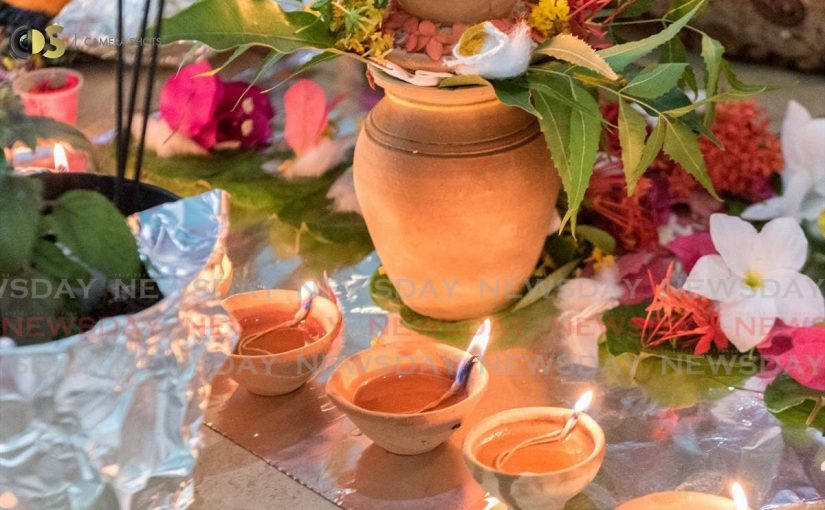 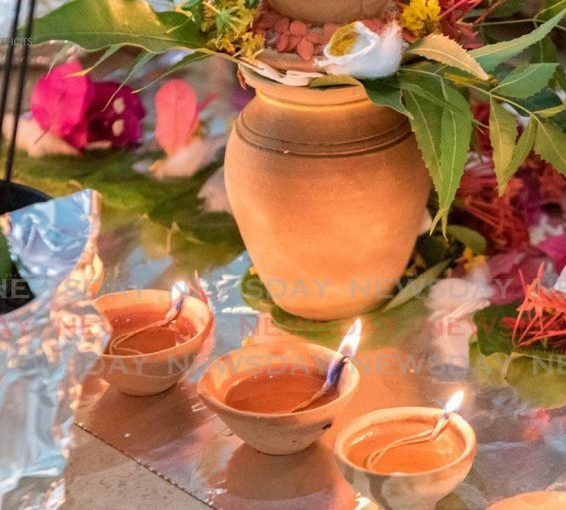 Tobago’s Hindu Society will host a curbside event for this year’s Divali celebrations.Owing to covid19 restrictions, the association will not be able to host its usual commemoration, marked by performances, Indian delicacies, food and prayers, at the Lowland Gulf City Mall.The association’s president Seeta Pulwaty Beepath told Newsday on Wednesday that a small prayer ceremony will be hosted at her home at Mt Marie Road, Scarborough, opposite the St Nicholas Primary School, on Saturday from 5 pm.Divali falls on November 4 this year.

This event will be attended by a small group of members from the association. After this, members of the public will be invited to drive by to collect packaged food.She said all covid19 protocols would be observed.“We will be having curbside pick-up, where we are going to distribute 400 vegetarian food boxes.“We are not having any celebration this year, but we are doing puja at my residence on Saturday, and then we light the deyas with the few members of the society, because lots of Tobagonians always look forward to attending the programme at the mall.”Last year covid19 directly hit the Beepath family after several members tested positive for the virus. The association had to cancel all its Divali plans.Pulwaty-Beepath said while covid19 has severely affected Divali celebrations in Tobago, the society remains focused on achieving all its goals.She hopes Tobago will have its first Hindu temple by the end of 2022.“We are still waiting on government assistance funds to help with construction, but due to covid19, there was a keepback. They called to say it was approved, but we are waiting for funds to be released.

DPP in dark over deal signed between AG and state witness

“Still, we started construction, but had to stop because of the rain. We want to restart work in January.”